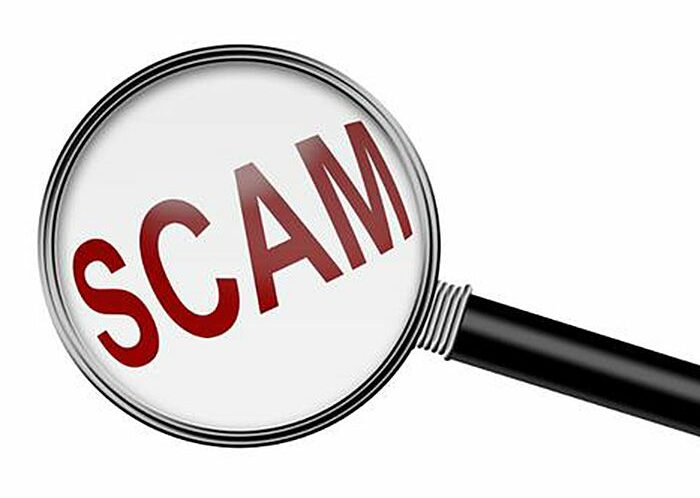 The scams are a form of extortion. People enter into a contract with a moving company, only to be told in the middle of the move that they’ll have to pay more money if they want their belongings delivered.

Police say the scams are pretty much Toronto-centred at this point.

Police say these moving companies appear professional and normal, with reasonable rates and may offer weeks of free storage. The move will begin as expected, but hours later, victims receive a phone call saying they owe more money than initially agreed upon or their property will not be delivered.

It is highly recommended you research the moving company before you sign any agreement.