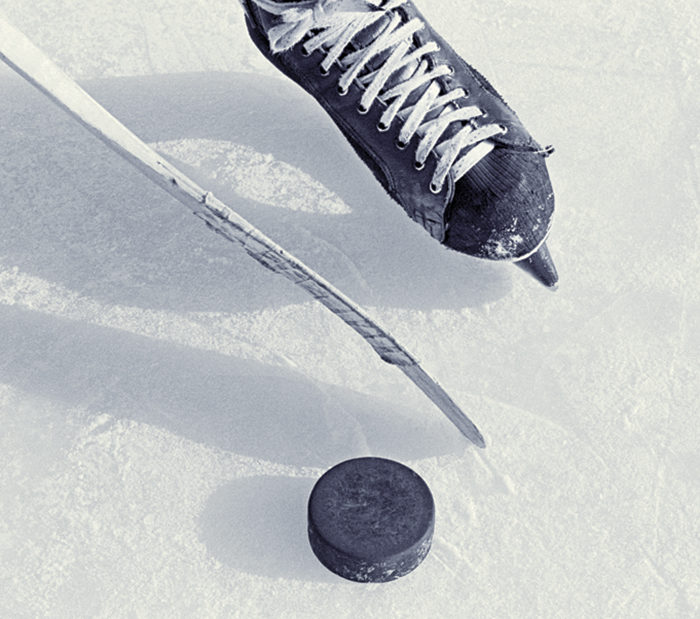 An outdoor municipal skating rink could be coming to Chatham-Kent next winter.

Thanks to a motion put forward by South Kent Coun. Anthony Ceccacci at the Feb. 7 council meeting, administration is investigating the feasibility of creating a rink.

“I’m not asking for anything extravagant,” Ceccacci told council in response to the motion, adding he’s hoping a plan can be formulated that’s affordable and easy to assemble.

They are a “ton of fun” Bondy said, adding he’s built one for his children in his own backyard for the past 18 years.

Some councillors expressed concern that Chatham-Kent’s warm winters won’t allow for much usage.

Concerns about monitoring usage of a rink were also expressed.

The report is expected to come back to council in June.

Staff is also being asked to see if any companies or businesses would be interested in naming rights for the rink.

Frances in it to win it

Out standing in her field