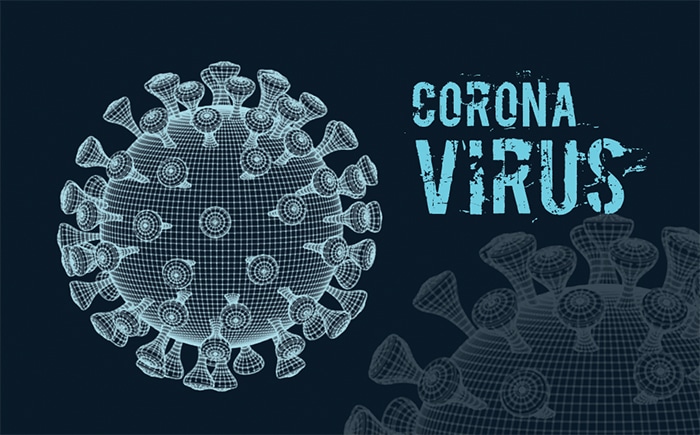 That’s a famous quote from legendary baseball catcher and manager Yogi Berra, and also a line Chatham-Kent’s medical officer of health used when talking about COVID-19 and the omicron variant.

Dr. David Colby told the board of health on Feb. 16 that all signs point to us being well on the downward side of the omicron wave that crashed ashore around the world in early December.

“There were 1,500 new cases (in Ontario Feb. 16), that’s a substantial decline from the highs we’ve seen during the omicron surge,” he said. “There is no question we are in the extreme downside of the wave.”

“As the incidence of new cases drops, it takes a while for the hospital cases to reflect that and even longer for the ICU cases to show that,” Colby said. “It takes people hospitalized and in the ICU longer to recover.”

As of Feb. 15, nearly 415 million cases of COVID have been reported around the world, with almost six million deaths.

“For people who say this is just a little flu, I don’t think so,” Colby said.

In Ontario, those numbers are more than one million and 12,000 respectively. And in Chatham-Kent, we’ve seen more than 6,600 reported cases since the start of the pandemic “definitely an understatement,” Colby said, along with 56 deaths.

Overall, another 1,250 positive cases in the municipality were reported since the January board of health meeting.

He expects the accuracy of the reported cases to continue to decay, as the public can pick up rapid antigen tests at many retail outlets free of charge now and “they are not under any obligation to report to us,” he said.

Colby stressed being vaccinated is still the best defence against the virus.

He said while the Chatham-Kent Health Alliance continues to see a mix of people vaccinated and unvaccinated in the hospital, it is deceiving.

“The vast majority of people, especially our vulnerable, older contingent, are vaccinated. The proportion of people that end up in hospital who are unvaccinated is much higher than those who are vaccinated. The vaccine is extremely effective at preventing serious outcomes,” Colby said.

He stressed being triple vaccinated provides the best defence against omicron, as the three doses provide about 90-per-cent protection against severe outcomes if they catch the variant and are about 60-per-cent effective at protecting someone from contracting omicron.

However, he said it appears vaccinations start to lose their maximum protection levels after about 10 weeks.

“We have a lot of people waiting for a six-month period to get their third dose (provincial mandated delay) when they really could benefit from it sooner,” he said. “I hope to see some revisions in the time between the second and third shots.”

Down the road, he sees vaccines policies as evolving further, as residents of long-term care and retirement homes will be eligible for another booster five months after receiving their third shots.

Those people who are immunocompromised are eligible for a third dose just eight weeks after their second jab.

Colby said the next steps for CK Public Health is to getting the third doses into the vulnerable populations – people over 50 and those who are immunocompromised.