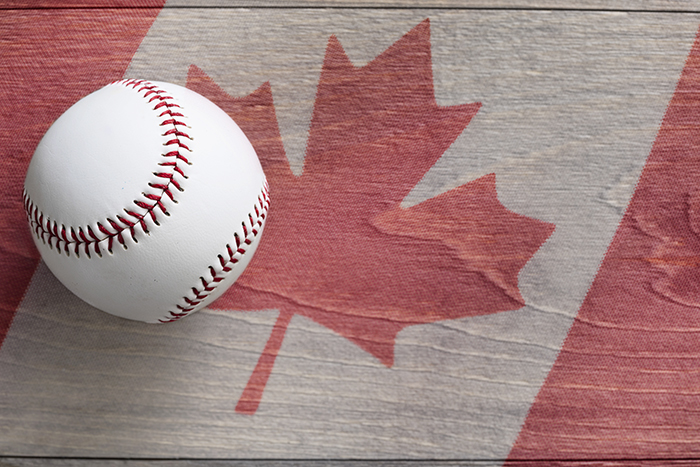 It’s only a provincial championship. What’s the big deal?

That may very well be the mindset of the committee that once again snubbed the 1934 Chatham Coloured All Stars, keeping them out of the Canadian Baseball Hall of Fame (see story on page 10).

Well, we believe it’s a huge deal. This team overcame adversity, bigotry from opponents, their fans, and even the umpires, to win Chatham’s first provincial baseball title at a time when racism was all too prevalent across this country.

These men came from all over the region to play ball together, and took on adversity head on, letting their play do the talking.

Their efforts have been recognized by the Toronto Blue Jays on numerous occasions.

The Jays in 2001 wore the All Stars’ uniform in a Negro League tribute game in New York.

A year later, they donned the jersey for a home game in Toronto.

The Major League Baseball club recently teamed up with Chatham baseball legend Fergie Jenkins to honour the All Stars at the start of February as part of Black History Month.

However, the Canadian Baseball Hall of Fame again looked past the Chatham All Stars.

The only inductee named this year is Vancouver-born former big-league pitcher Jeff Francis. It’s not like there wasn’t room in the ceremonies, although the 2021 class will be inducted this year, as the pandemic postponed the ceremony a year ago.

The first Chatham team to win a provincial baseball title is an honourific that should certainly garner zero interest for induction to the hall. But for a committee to possibly look at only that factor and dismiss the candidacy would be akin to reading social media and believing you consumed all the news you need.

The All Stars faced racist crowds in many communities in which they played, but persevered. Finding accommodations and even getting a bite to eat was challenging.

And then, in the deciding game of the championship in Penetang, the umpires called the game with the All Stars leading. Why? On account of darkness. Except, the sun was far from setting at that point.

The only ‘darkness’ was the skin of the members of the team from Chatham. The determined bunch finished off their opponents the next day.

The determination continues in their descendants. They aren’t letting this go away. The team is on the ballot until 2026, and the awareness raising will continue.