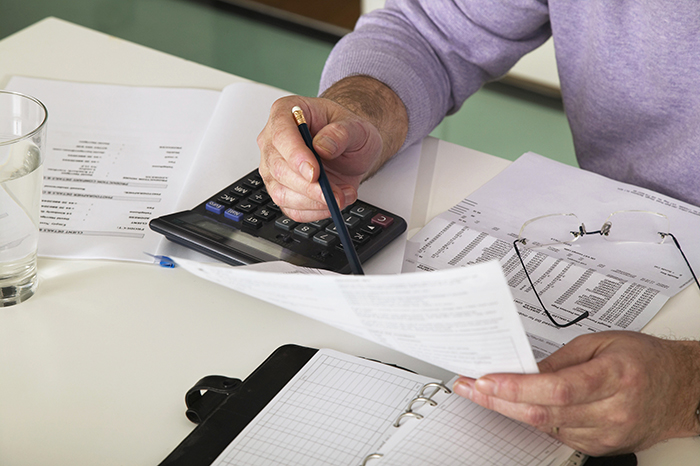 Normally in an election year, councillors will hunt big game – seeking strong savings for the public in terms of a palatable tax increase.

It typically begins with municipal administration preaching doom and gloom, and delivering a large proposed tax hike – something they did this time around too at 4.74 per cent.

Except inflation is squarely to blame for the bulk of this proposed increase.

So in a re-election year, don’t be surprised to see councillors spend three days deliberating at most on the budget, wring their hands and say they did their best.

They do have limited wiggle room … unless they want to dig deeper into each department to seek out savings.

Naturally, they won’t go near salaries, even though our municipality is rife with some of the best-paying jobs in Chatham-Kent, including management positions. Heck, they pay pretty darned well compared to neighbouring municipalities too.

So, they won’t go there. Ever.

There are other savings to be had, such as closing under-utilized and expensive municipal buildings, including arenas…but they likely won’t go there either. That’s a political hot potato in an election year.

So too would be raising the property tax burden on agricultural land. It was sliced to 22.5 per cent during more difficult farming years earlier this century.

Move it back to 25 per cent. It’s pretty much the provincial average.

But that won’t happen. Rural councillors who approve such a move in an election year would be voted out of office.

One ponders how many times council will dip into reserves this year. Short-term gain, however, often creates long-term pain.

Just look at our lifecycle funding, the money we need to just maintain what we have in terms of municipal infrastructure. For too long, previous councils underfunded this area, and it’s chewing the municipality in the butt year after year at this point.

Council is in a difficult position this year, continuing to pay for poor decisions of previous councils and dealing with inflation pressure. Some may capitulate; others may fight.

One truly wonders how many will seek re-election after what will surely be more than half a term mired in the COVID-19 pandemic.