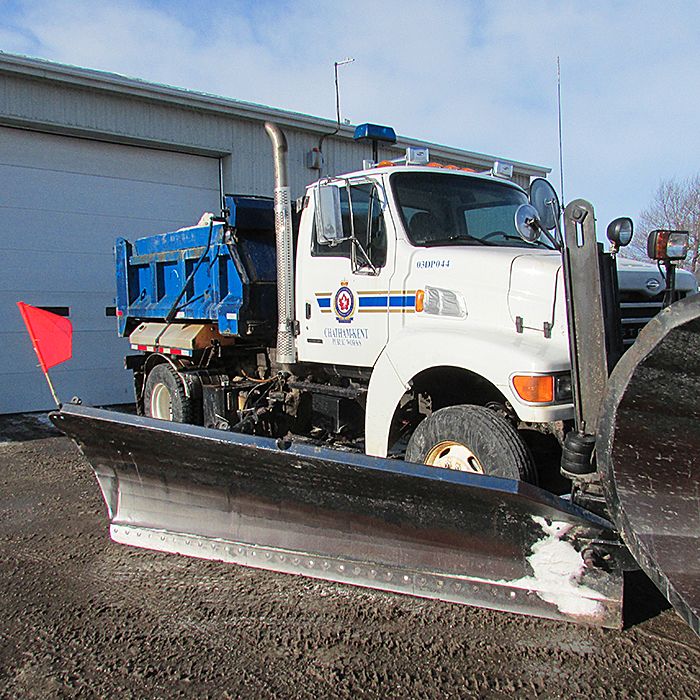 The pundits were out in force recently, delivering some great names for a dozen snowplows in Chatham-Kent.

The winner? Anita Shovel, with 436 votes.

WINMAR Property Restoration is paying for the signage for the vehicles, which should be in place early in 2022.

Chatham-Kent Mayor Darrin Canniff said public response to the contest was so great that the number of winners was doubled.

“We had originally planned to have one plow per ward, but when we saw the interest and the level of creativity in submitting names, we decided to double the number of winners,” he said in a media release.