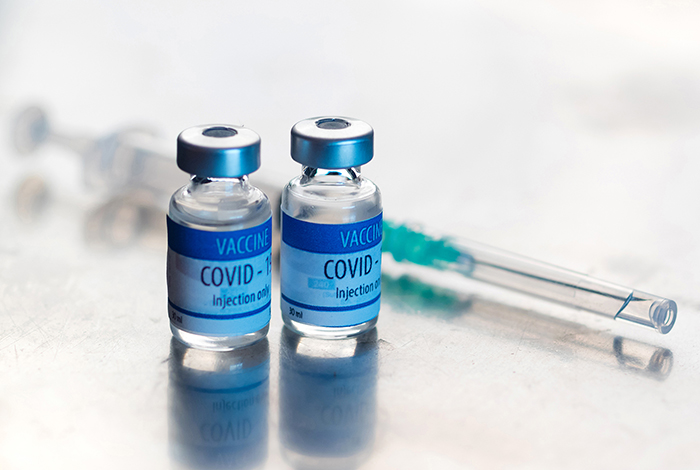 A new COVID-19 vaccine policy is in effect for Chatham-Kent’s municipal employees.

Launched Oct. 1, the policy requires employees and volunteers to declare their vaccination status by Oct. 18.

Thereafter, testing will be mandatory every 72 hours for those who chose to not get the shot. Testing will be conducted on an employee’s own time and at their own expense.

Cathy Hoffman, general manager of corporate services for the municipality, said the testing protocol applies to everyone including firefighters, both full-time and volunteer.

Hoffman, who also heads up human resources, said the Chatham-Kent Police Services also has a policy that requires mandatory testing for the unvaccinated with a testing schedule conforming to the employee’s scheduled shift.

All-told Chatham-Kent administration had to deal with 11 different union bargaining units, including police, to develop policy for an estimated 1,600 staff.

Hoffman said the policy is similar to adjacent municipalities such as Lambton County.

A recent municipal media release stated that exceptions to the testing could be made only by approval under the Ontario Human Rights Code.

Chatham-Kent’s CAO Don Shropshire said he hopes the new policy will protect workers, their families and the public, adding the municipality continues to encourage all of its employees to be fully immunized.

At its regular meeting Oct. 4, Chatham-Kent council voted in favour of a mandatory vaccine policy for council members and affiliated volunteers and committees.

A total of seven deputations were also made prior to the decision on the motion put forward by North Kent. Coun. Joe Faas.

Some of the comments called mandatory shots discriminatory and others claimed that taking a so-called “experimental” vaccine should always be a personal choice.

East Kent Coun. Steve Pinsonneault, a Thamesville volunteer firefighter said he’s heard from a number of firefighters that they will not be taking the vaccine.

Pinsonneault said he’s also heard complaints that employees who refuse the shot are upset they have to cover the cost with their own money and do it on their own time.

When questioned by Pinsonneault, Chatham-Kent Fire Service Chief Chris Case said he’s not sure how many firefighters are opting out of getting the shot, but noted contingency plans exist to cover off vacancies.

However, he said that in the longer term, it’s possible the service might need to recruit more people.

Chatham Coun. Amy Finn also put forth a lengthy criticism of mandatory vaccine policies, stating employees should not have to disclose their vaccination status over the Internet.

She cited a number of other problems with the legislation, adding it infringes on the human rights of employees.

Chatham-Kent Legal Director Dave Taylor and Medical Officer of Health Dr. David Colby both countered many of the statements put forward as false.

Taylor said there is no legal basis for the infringement of rights claim, adding mandatory vaccine policies do not violate the Nuremberg Code, as Finn claimed.

Colby said he was “very, very disturbed” by the inaccurate information put forward in the deputations and by councillors.

He again outlined facts about safety of COVID-19 vaccines, adding there is only a 0.008 per cent chance of having a serious adverse effect from taking the shot.

He said that while 28,000 Canadians have lost their lives as a result of COVID-19, only six have died from complications related to vaccines.