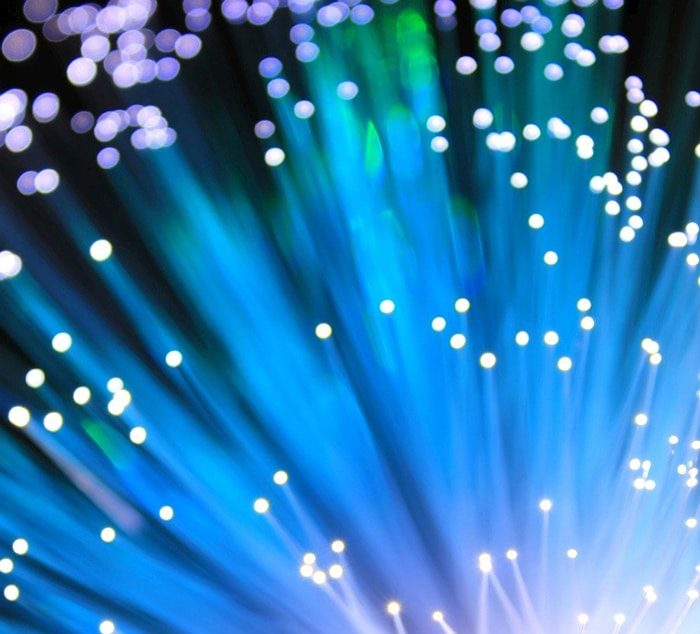 The mayors of some of the province’s largest cities are calling upon the federal government to reinstate a CRTC decision, and that could be good news for Internet users.

It also has TekSavvy happy.

The Ontario Big City Mayors Group, of which Chatham-Kent Mayor Darrin Canniff is a member, unanimously passed a resolution that calls on the federal cabinet to reinstate a key 2019 CRTC decision that would lower Canadian Internet prices.

Issued by the CRTC in August of 2019, the 2019 Rates Order confirmed that Canada’s largest carriers, such as Bell Canada and Rogers, systematically broke rate-setting rules to inflate their costs of providing network access to competitors, resulting in higher retail prices for consumers.

The CRTC set new rates and ordered the large carriers to repay amounts they overcharged competitors during its proceeding.

The CRTC was widely expected to implement the 2019 Rates Order this year. It had already been upheld by the Federal Court of Appeal and the Supreme Court of Canada, and Cabinet declined to review it.

However, on May 27, the CRTC arbitrarily reversed its own 2019 Final Rates Order.

According to TekSavvy officials, the CRTC’s reversal is bad news for consumers, as it effectively guarantees Canadian Internet prices – which are already among the highest in the world – will continue to rise during the COVID-19 pandemic.

The OBCM joins over 250,000 Canadians across the country in demanding immediate federal action to lower Internet and cell phone bills.

“It is clear that the federal Cabinet can address this fiasco,” said Andy Kaplan-Myrth, TekSavvy’s vice president of regulatory and carrier affairs, in a media release. “With the stroke of a pen, Cabinet can deliver lower internet prices for Canadians simply by reinstating the CRTC’s pro-consumer 2019 Rates Order, which was based on years of process and mountains of evidence.”