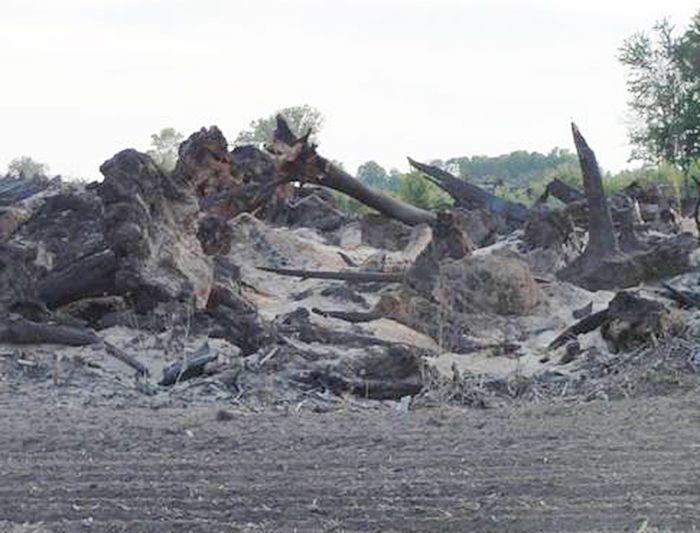 The contentious issue of woodlot preservation versus the rights of landowners is slated to come before Chatham-Kent council once again tonight.

A report prepared by staff is recommending council extend a temporary ban on woodlot clear-cutting until December to allow officials time to analyze aerial data and further examine conservation options and incentive programs.

The report also calls for the creation of terms of reference for a Natural Heritage Advisory of Committee of council.

The response to a public engagement process on the matter has been robust thanks to the use of an online survey tool and a comprehensive public relations campaign.

The municipality has received a large volume of correspondence on the issue, from people both for and against the introduction a bylaw to restrict tree cutting.

Monday’s action comes as the result of the expiration of a 120-day temporary tree-cutting bylaw passed by council in April.