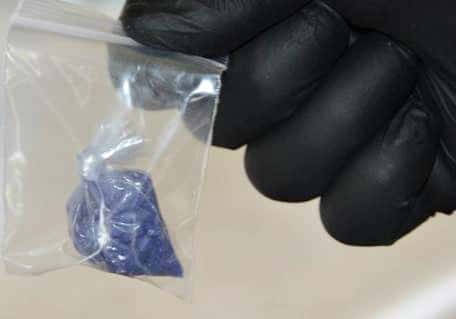 Last night, members of the Chatham-Kent Intelligence Section, with the assistance of the Critical Incident Response Team, executed a Controlled Drugs and Substances Act search warrant at a residence in Wallaceburg.

A 35-year-old Wallaceburg man was arrested and charged with possession for the purposes of trafficking and three counts of failing to comply with his release conditions as he was currently bound by conditions not to possession any scales, unlawful drugs or weapons. He has been held in custody pending a bail hearing.