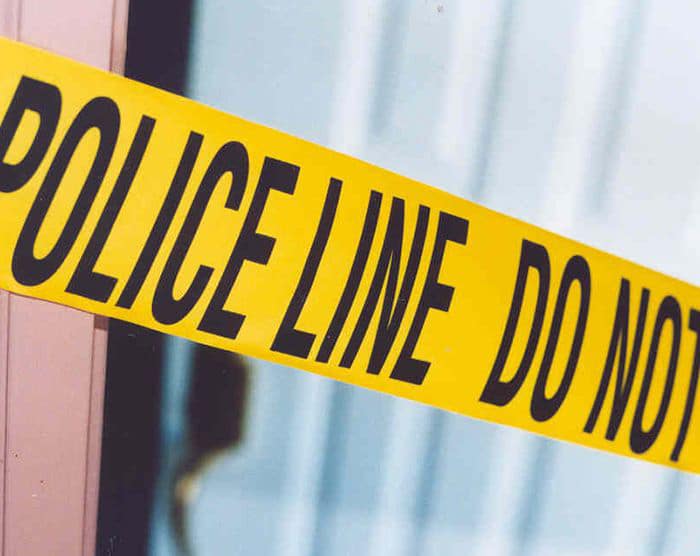 A Chatham-Kent man is dead after falling from a television antenna on Indian Creek Road West Thursday afternoon.

According to Chatham-Kent police, they got the call of the fall about 1:30 p.m.

A 60-year-old Chatham-Kent man fell from a television antenna and sustained life-threatening injuries.

He was transported by ambulance to the Chatham-Kent Health Alliance where he was pronounced deceased.

The Ministry of Labour was contacted and has taken over the investigation.