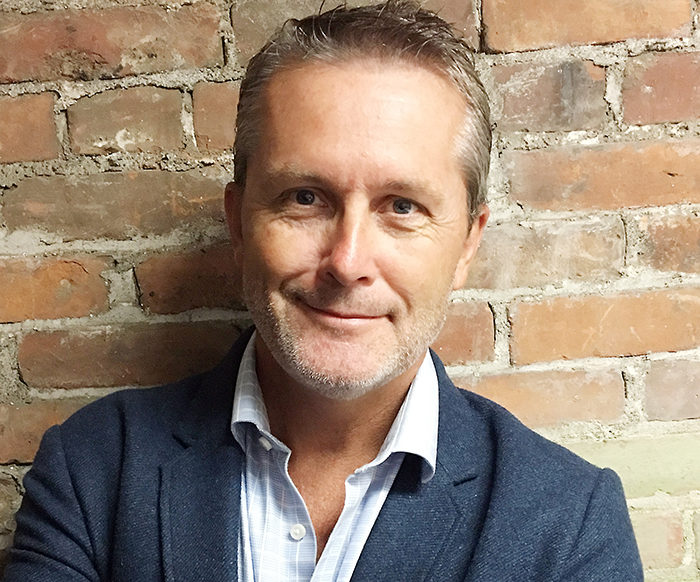 And just like that, after 35 years, Greg Hetherington unplugged his microphone.

The veteran radio personality is now off the air – permanently, he said, with his short-term focus being preparation for the next federal election.

Hetherington, primary owner in Five Amigos Broadcasting, which owns CKXS FM in Wallaceburg, as well as a couple of other stations to the east and north in Ontario, recently was acclaimed as the Liberal candidate for Chatham-Kent–Leamington.

So after decades of being the morning voice to many residents in the region, he is stepping away from the broadcast booth.

“We knew if we won the nomination we’d come off the air to make it 100 per cent my focus so we can win this thing,” Hetherington said.

He said it ethically seemed like the right decision as well.

“It’s about ethics, honesty and transparency. It would certainly be an advantage to be on the air. I wouldn’t use it, but…,” he said.

“This will be Jay and Robyn (Brady)’s show,” Hetherington said. “If I lose, there are other jobs in the company I can do.”

The veteran broadcaster attempted to replace Bev Shipley as the federal Conservative candidate in Lambton-Kent-Middlesex in 2019, but that bid fell short. He said had he won that nomination, he’d have stepped away from being on air then.

As for the shift in parties, Hetherington said he learned a great deal during the nomination process three years ago.