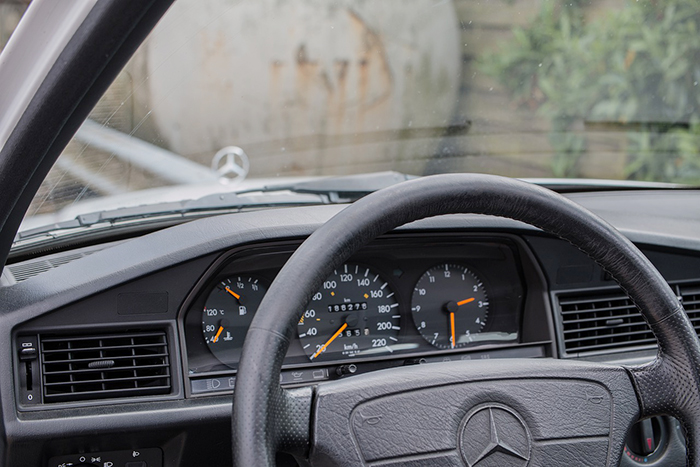 “How does the virus know the difference?”

Those words are from Hugo Ramos, who runs Community Driver Training in Wallaceburg, and they are quite prophetic.

You see, Ramos and other driving instructors are frustrated at being left with no idea when they will be able to get back into the passenger seat to help people learn to drive.

Ramos is confused, as taxis, Ubers, U-Rides, and limousines are all able to operate in the province at this point, but not so for driving instructors.

The premise is similar, at least from a viral standpoint: Place strangers in vehicles together.

So, whether a person is getting a cab ride or learning to drive, as Ramos asked, “How does the virus know the difference?”

The driving instructors are not alone in their confusion, and frustration. They have 422,000 would-be drivers beside them. That’s the backlog of drive tests that have built up in Ontario due to the pandemic.

Now, to a teenager in Toronto, or other urban centres with mass transit that can pick up and drop off close to their places of work and homes, the lack of a driver’s licence at this time is at worst little more than an inconvenience.

This summer is shot for anyone in Chatham-Kent seeking to get a driver’s licence, as Ontario’s DriveTest centres are backlogged by the aforementioned 422,000 tests. If you wanted to book a test in Chatham today, the first available time slot is sometime in December.

In response to the backlog, Ontario’s Ministry of Transportation approved the recent hire of 167 new driver examiners, on top of 84 new examiners hired last fall.

DriveTest outlet hours could be extended as well.

The province is reacting, but too slowly. It’s as if the view from Queen’s Park only sees the Greater Toronto Area.