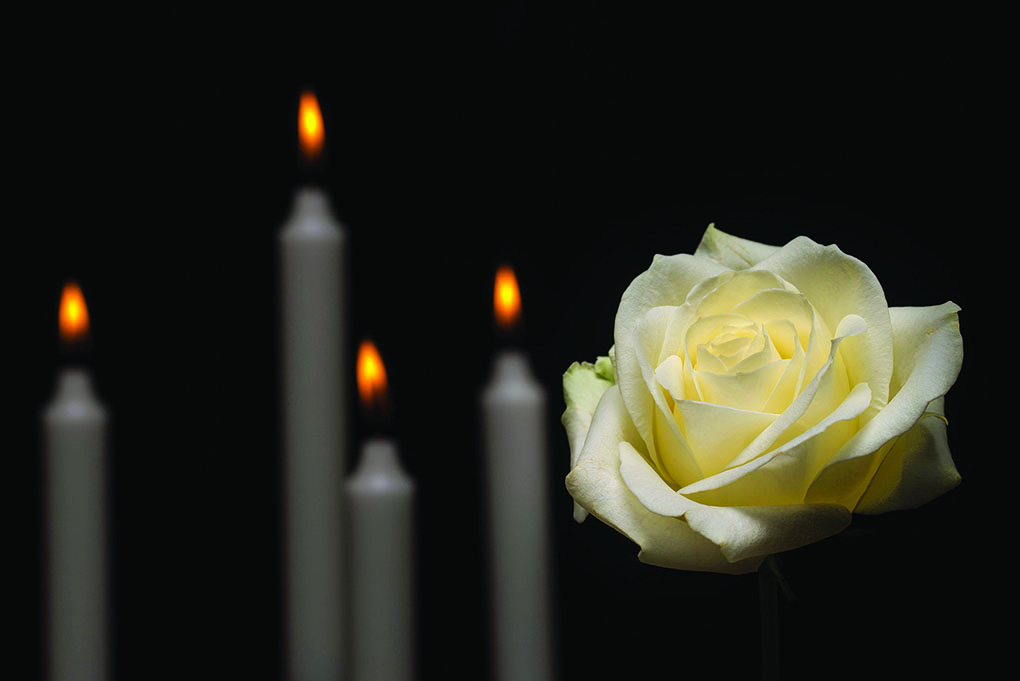 A vigil in memory of the four members of London’s Muslim community killed in a hate crime Sunday will now be held as a drive-by event at the Chatham Civic Centre from 6:30 p.m. to 7:30 p.m. tonight.

Motorists are asked to pass by the Civic Centre in a westbound direction on King Street to facilitate those who want to drop off flowers, items of remembrance or donations to the London family.

Flags at all municipal locations in Chatham-Kent are being lowered as a sign of respect.

“We stand in solidarity with the Muslim community,” said Mayor Darrin Canniff in a media release. “Hatred and violence have no place in our country. No one should be alienated and live in fear because of the colour of their skin, their manner of dress or their religion.”

The socially distanced event is being sponsored by the Chatham-Kent Muslim Association and is open to all members of the community.