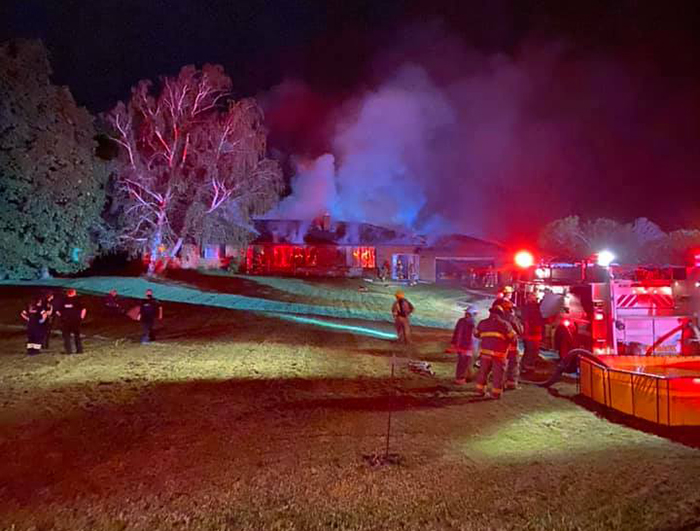 No injuries in a $700,000 early morning fire in Chatham-Kent, according to Chatham-Kent Fire officials.

Fire broke out in a home on Fairview Line shortly before 3 a.m. Firefighters from Chatham South and Harwich North stations responded

Fire officials say this is a blaze that could have been prevented. They said the cause of the fire is accidental and was believed to be from the improper disposal of smoking material.