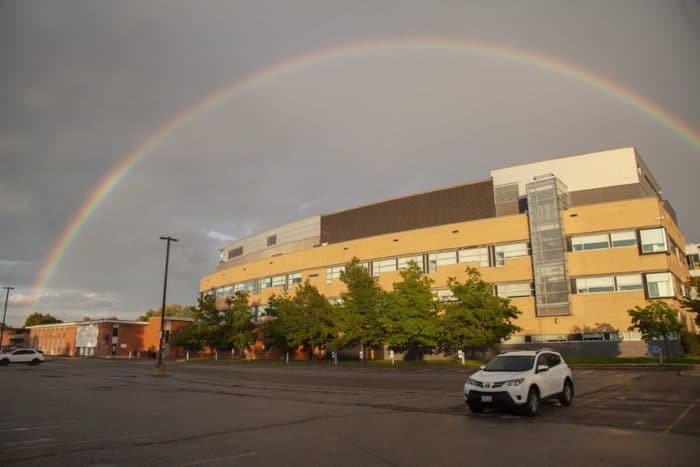 The age of people hospitalized due to COVID-19 is dropping.

The fact the virus is moving on to younger people sends a message to everyone to stay safe, Marshall said.

“It’s a good reminder to keep doing what we’re doing,” she added, citing the importance of enhanced protocols.

But he said it’s not surprising, as vaccines have curbed the rate of infection in the elderly.

All cases are now considered variants of concern and while the origin of every case isn’t fully tracked by public health laboratories, both the South African and Brazilian variants have been detected locally.

But, while the number of local active cases in Chatham-Kent has remained low in the past few weeks, there’s been an uptick in the number of people hospitalized.

Two of those patients are currently on ventilators.

There’s also a decrease in out of town patients being treated in Chatham with only one person from outside the municipality in hospital, indicating pressure is easing on Ontario’s ICU capacity.

A total of 50 staffers have been swabbed in relation to the outbreak but all were negative.

Two employees are currently positive for COVID-19 but those cases are unrelated to the medical unit outbreak.

Marshall said safety protocols are stepped up during an outbreak with added cleaning and extra care with PPE.

“We do additional things to cover off outbreak,” Marshall said, adding it creates added stress for employees.

Marshall said hotel accommodations are provided to staff and physicians who may want to isolate away from family members.

The hospital is not expecting any transfers in over the next few days as pressure is beginning to ease in ICU hot zones.