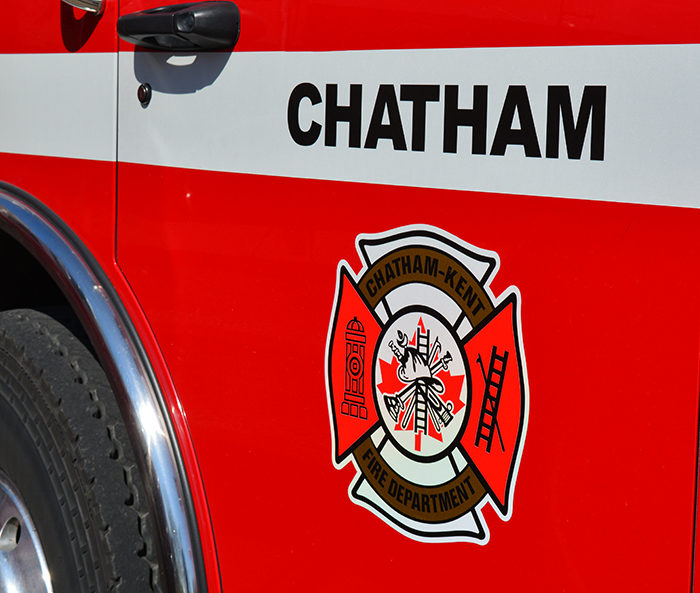 Two homes were heavily damaged by fire overnight in Chatham-Kent.

An early morning fire on Degge Street in Chatham sent the homeowner and two children fleeing for their lives.

Chatham-Kent fire officials say no one was hurt in the fire, which started around 1 a.m.

Firefighters from Station 1 in Chatham arrived and quickly knocked down the blaze.

Damage is estimated at $250,000 and the cause is undetermined.

A morning fire in Ridgetown left a home under construction ravaged.

The cause on this fire is also undetermined.