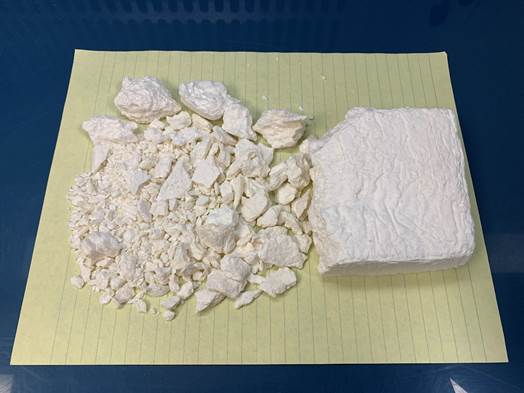 Approximately $36,000 worth of suspected cocaine, along with two cell phones, digital scales and large amount of Canadian cash was seized.

A 23-year-old Chatham man is charged with possession for the purposes of trafficking and failing to comply with his release conditions by being in possession of illicit drugs.

Despite the charges, he was released pending a future court date.