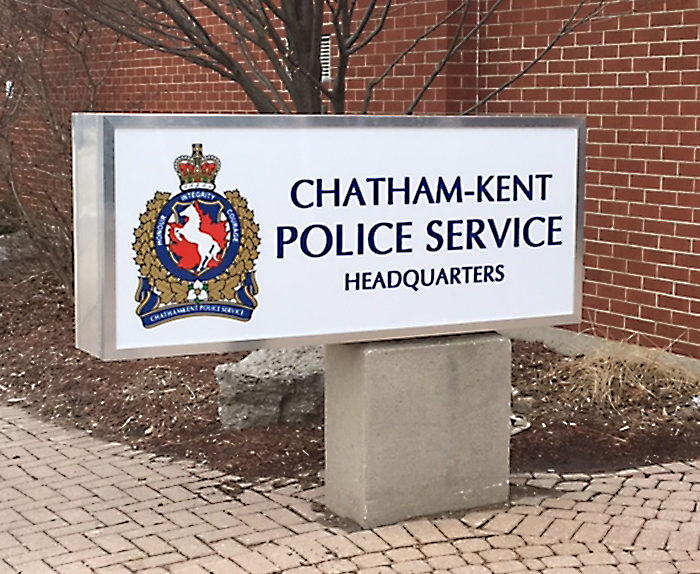 Chatham-Kent motorists should look both ways before crossing Keil Drive and Richmond Street in Chatham after the Chatham-Kent Police Services (CKPS) found it was the most dangerous intersection with the most collisions last year.

On Tuesday, CKPS presented its annual report on the Community Patrol Branch.

“The easiest explanation for that would be the COVID-19 pandemic,” said Const. Jason Herder. “The months of April and May had a drastic reduction and if you look at where we were provincially, the stay-at-home order was in place.”

In April and May of 2019 there were 885 and 695 provincial offences charges laid, whereas in 2020 those numbers drastically dipped to 248 and 419. October and November were the only months since the onset of the pandemic, that saw an increase in charges laid compared to the previous years.

Life-threatening collisions saw a decrease of more than 50 per cent, with only eight incidents compared to 19.

Fatal collisions went from 12 in 2019 to eight last year. Four of the fatal crashes were alcohol related.

However, Herder said with fewer vehicles on the road, the Traffic Unit did notice an uptick in higher speeds and more aggressive drivers.

“As always the goal for the Traffic Management Unit is to make our roadways are the safest in Ontario and ask motorists to do their part,” he said.

Grand Avenue and Keil Drive were also up on the list of Chatham-Kent’s most dangerous intersections with 12 crashes followed by Lacroix Street and Richmond Avenue with 10.