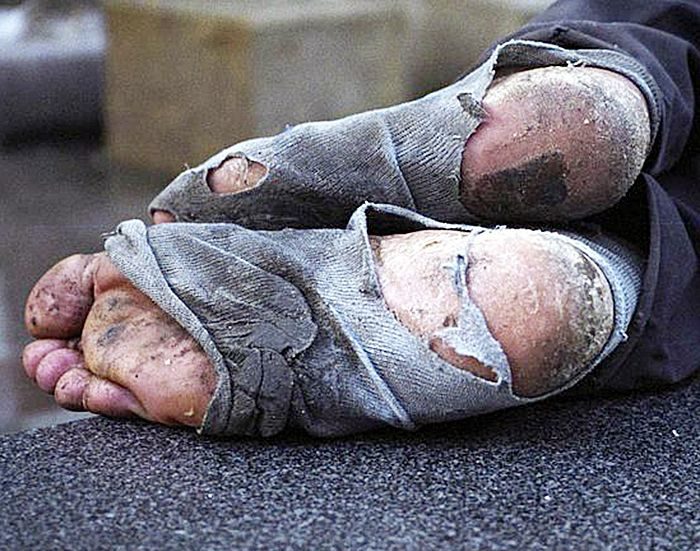 Chatham-Kent’s community has been coming together to tackle homelessness, according to the local homeless outreach group, which hopes to see these efforts continue.

Some residents in cities across Ontario have raised concerns that their homeless have been forgotten during the COVID-19 pandemic, but that is not the case in Chatham-Kent where R.O.C.K. Missions is thrilled with the response it has seen.

Renee Geniole, operations co-ordinator for R.O.C.K. Missions, said there has been an uptick in the number of homeless people during the winter months but that has been a trend over the past several years and not solely because of COVID-19.

“But definitely the pandemic affected them more because their resources became very limited. They can’t meet anyone in person or access their resources when so many things are closed down, restricted or limited. So it is very hard for them right now,” she said.

During these challenges, the community of Chatham-Kent has stepped up from individual residents to local governance, Geniole said.

“They put their best forward to be as accessible as they can to help the homeless people,” she said. “This year has been a huge learning curve for the municipality. Now we have a lot of resources to help the community.”

When the COVID-19 pandemic hit, employment and social services converted a portion of the John D. Bradley Convention Centre to a homeless shelter during the first several months of lockdown. They later shifted to using motels and hotels after the Stage 3 reopening allowed the convention centre to resume its normal operations.

In December Chatham-Kent council authorized Employment and Social Services to enter into a service agreement with Indwell, a Christian-based affordable housing charity, for one-time funding in the amount of $100,000.

The goal is to create 150 affordable housing units for the homeless, which Geniole said will free up R.O.C.K. Missions to focus on other aspects in caring for the homeless.

“With the Indwell project coming, that will make a huge difference too because then we can do more wrap-around supports – substance use or mental health – and work as a team to lift up the individual because you can’t just go at it from one point of view.”

One aspect of the COVID-19 pandemic that has left some residents concerned is when the homeless, a very vulnerable population, will be able to get their vaccines. Toronto Public Health recently got the green light from the province to include the group in Phase 1 of vaccinations after the city saw outbreaks in shelters.

Dr. David Colby, chief medical officer of health, said the homeless population will be vaccinated during Phase 2 of distribution. Phase 1 planning first saw all long-term care and high-risk retirement home residents vaccinated, followed by staff and caregivers in those settings.

Planning is still in the works for how the appointment process will work during Phase 2 but Geniole said R.O.C.K. Missions will be involved in getting the word out to the homeless.

“I know they want to work with us so they are not forgetting them, which is all we care about,” she said.

Geniole said for the most part, Chatham-Kent has been on the same team.

“I think we just need to keep doing what we are doing. This year, we were able to identify where the gaps were in the community, where our strengths and what our weaknesses are. So we just have to keep moving forward and keep working together as all the organizations have in the same direction,” Geniole said.