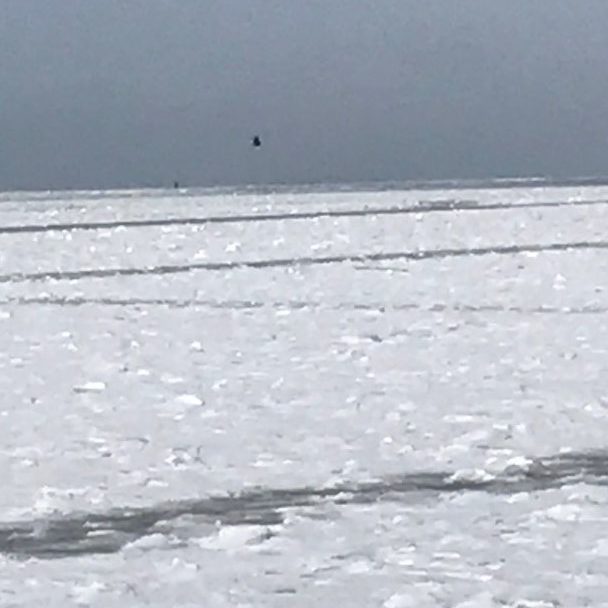 Emergency crews had to rescue people who became stranded on the ice of Lake St. Clair this morning.

Crews received a call about 11 a.m. of a group of ice anglers becoming stranded on the ice.

The OPP, Chatham-Kent EMS and the Joint Rescue Co-ordination Centre answered the call.

As a result, three people were airlifted to safety while others managed to return to shore on their own.

Police are advising the public that due to fluctuating temperatures, the ice is unstable. Large cracks have formed creating gaps in the ice making a very dangerous situation.

As a result, police ask the public to use extreme caution on the ice and ensure they have proper safety equipment and a communication device.