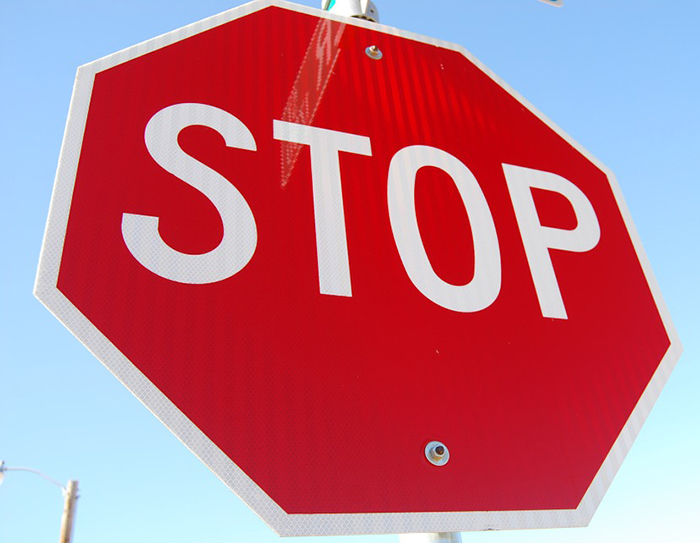 Around $6.3 million was earmarked for the 2021 capital budget.

On the list of stuff getting done this year is a plan to introduce traffic calming strategies throughout Chatham-Kent’s streets in an attempt to reduce speeding. The costs will amount to $300,000 put aside for 2021.

Traffic calming strategies could include items such as speed bumps, raised intersections or narrowing roads.

“One of the issues we have within Chatham-Kent is speeding. So often we call upon our police to ensure there’s compliance – it’s very effective to have officers issue compliance, but the real solution, the long-term solution, is to design in speed reduction and you do that through what we term traffic calming,” Thomas Kelly said.

Kelly said the municipality received a number of complaints regarding three-way and four-way stops installed throughout Chatham-Kent which has proved not to be an effective strategy. He explained that roads such as King Street where parking is available on both sides and the street is narrow, are the ideal design to reduce speeding.

A report on specific traffic strategies and the locations will be issued to council at a future date.

Also on the list are plans to upgrade cemeteries throughout Chatham-Kent, after starting to save for the project in 2018.

Maple Leaf Cemetery in Chatham, as well as the Blenheim, Dresden and Wallaceburg cemeteries, will all get upgrades and paved roadways for vehicles. Kelly said the upgrades should hopefully last for 30-40 years.

The most costly work to be done this year will be Grand Avenue East upgrades set to cost $1.5 million from the budget and a grand total of $7 million.

Chatham-Kent is also closer to it’s $24.8 million goal for the Disaster Mitigation and Adaptation Fund (DMAF) which was announced in 2019.

The project involves reinforcing shorelines on the Thames River, Sydenham River and McGregor Creek. The 6th Street Dam will also be replaced in order to reduce potential flooding and ice jams from the nearby rivers.

More than $3.5 million sitting in the  capital reserve fund was transferred to the DMAF projects. The municipality has 10 years to come up with its target in order to receive a $16.6 million contribution from the federal government.

In 2020, the municipality managed to save $16.4 million, resulting in a current municipal shortfall of $8.5 million.