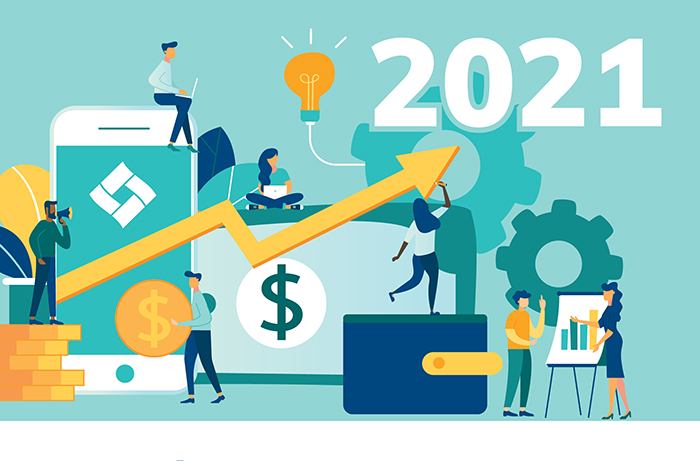 It is metaphorically raining in Chatham-Kent where COVID-19 is forcing staff to increase taxes to offset the costs of a declined economy and residents are wondering about the rainy day fund.

On Wednesday night, municipal staff presented the draft 2021 budget to council which proposed a 3.96-per-cent tax increase. No motions were entertained during the meeting but public deputations were allowed.

“You need to do whatever it takes to have zero tax increase. These times are forcing lesser services. A tax increase is not the answer. Dip into the reserves if need be,” said one Chatham-Kent resident, Chad Gardener, in a written deputation.

Chatham Coun. Michael Bondy also brought up the reserve confusion to Chief Administrative Officer Gord Quinton who responded that it would not be a sustainable solution, as it would impact future budgets.

“We do hear that mantra of ‘we’re saving money for a rainy day’ and I understand that with COVID-19, this is our rainy day,” Quinton said. “But it’s fine to book to fund one-time items but funding the base budget with one-time reserves does come back to bite you in following budgets.”

The majority of money sitting in the municipal reserve is already earmarked by council for specific items. One example Quinton gave was the Third Street Bridge project which the municipality has been saving up for in its reserve while it was being designed and engineered.

It would be very difficult to fund new yearly initiatives from the reserves due to the recurring costs.

“Let’s say council implemented a new service…  and it’s going to cost $100,000 every year in perpetuity; you could pull out $100,000 out of reserve to cover that cost this year, but it does mean that you’ll be faced with that same request for $100,000 into the base budget next year as well. And so it’s that part that’s sort of coming back to bite you a second time,” Quinton explained.

There is a very small amount of unallocated reserves, which the council calls strategic, often used mid-year after the budgets are approved.

“We’re not sitting on a bank of reserves that are just for general purposes that could be used. We actually have very little in that reserve,” Quinton said.

The total amount for all reserves amounts to more than $165 million.

Some one-time funding items that will be taken out of reserves in 2021 include $1.2 million for Chatham-Kent to digitally transform its back end services and eliminate manual and paper processes, as well as to expand online services to the public. It will be funded through IT lifecycle reserves.

A grade-six planning technician position is also being recommended as part of a two-year pilot. This position is proposed to be funded 50 per cent from planning application fees and the rest from the community improvement reserve. The position is deemed necessary to support the council-approved growth strategy.