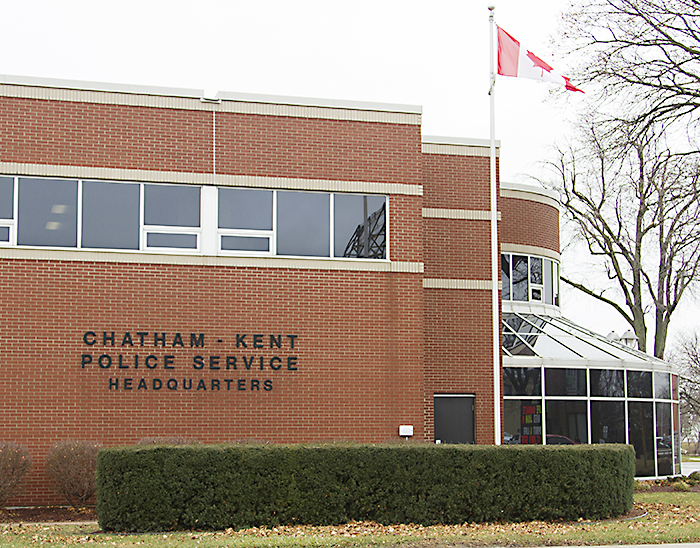 A Chatham-Kent police officer  is in more hot water after she was arrested and charged with two counts of failing to comply with her release conditions.

On Jan. 6 the Leamington OPP arrested and charged Const. Cristelle VandenEnden with possession of property obtained by a crime under $5000 and three counts of drug possession.  She was released with conditions pending a future court date of March 8, 2021. One of those conditions stated that she was not to communicate with a specific person.

On Jan. 8 . police responded to a disturbance at the officer’s home in Chatham and found that the man VandenEnden  was not allowed to communicate with was on her property and it was not the first time they had communicated since her release.

VandenEnden is being held pending a bail hearing and released by the courts with a future court date of January 21, 2021.

VandenEnden is currently on a medical leave from the Chatham-Kent Police Services.

CKPS said no further information will be released in order to protect the integrity of the court process and pending Police Services Act investigation.