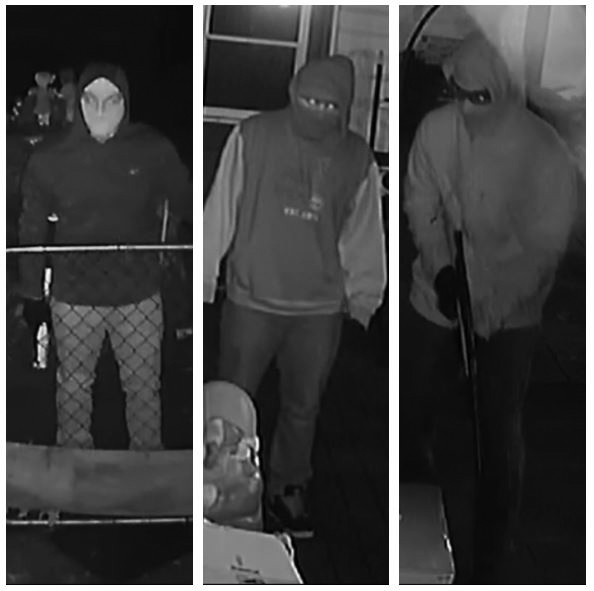 A week after the incident occurred, Chatham-Kent police released information to the media today that a “serious” home invasion took place in Ridgetown Nov. 25.

Police say they learned that three suspects, in possession of a baseball bat and firearm, forced their way into the victim’s residence.

An altercation ensued and the men fled prior to police arrival.

The scene was examined and forensic evidence was seized for DNA testing.

Investigators have reviewed video surveillance footage from the area and are asking for the public’s assistance in identifying those responsible.

The Major Crime Unit has taken over this investigation. Anyone with information is asked to contact Const. Cole Abbott at colea@chatham-kent.ca or 519-380-6024. 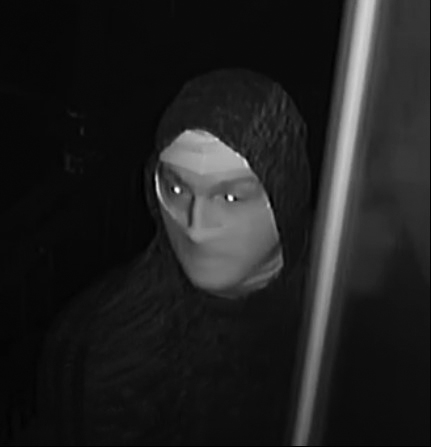