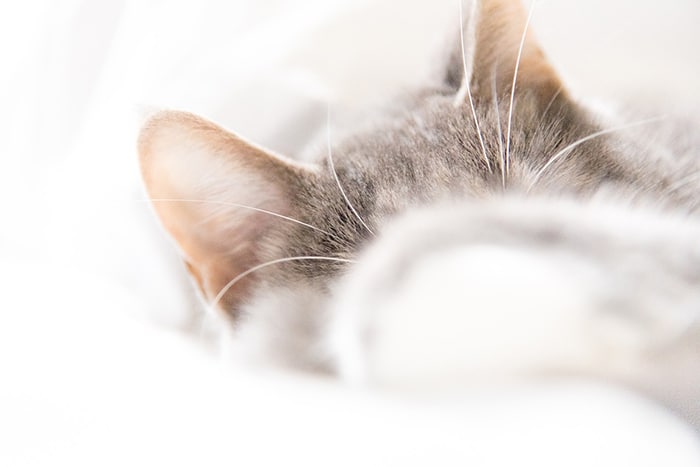 Last Friday, police responded to a theft complaint at a residence in Chatham. At this time, a woman reported that her neighbour had stolen her cat.

With the assistance of photographs and Pet and Wildlife Rescue/OSPCA documents, officers confirmed that the micro-chipped cat was stolen.

Yesterday, police executed a warrant at the neighbour’s home. The feline was retrieved and returned to its rightful owner.

The neighbour, a 51-year-old Chatham woman, was arrested and charged with theft and possession of stolen furry property. She was released pending a future court date. 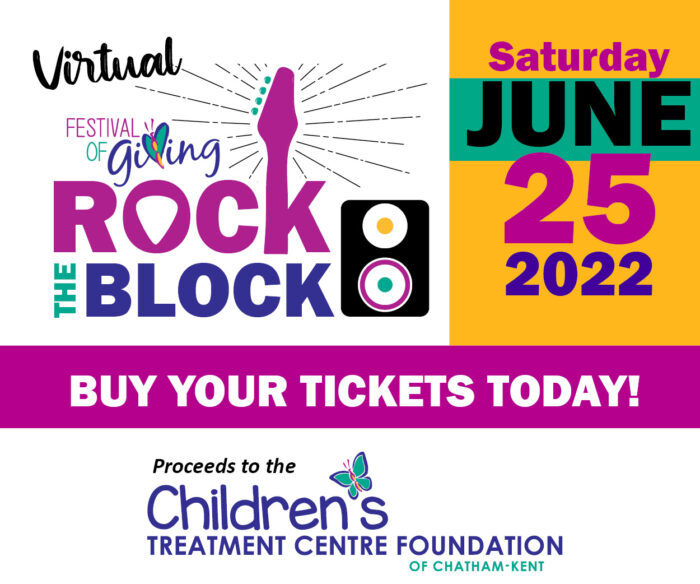