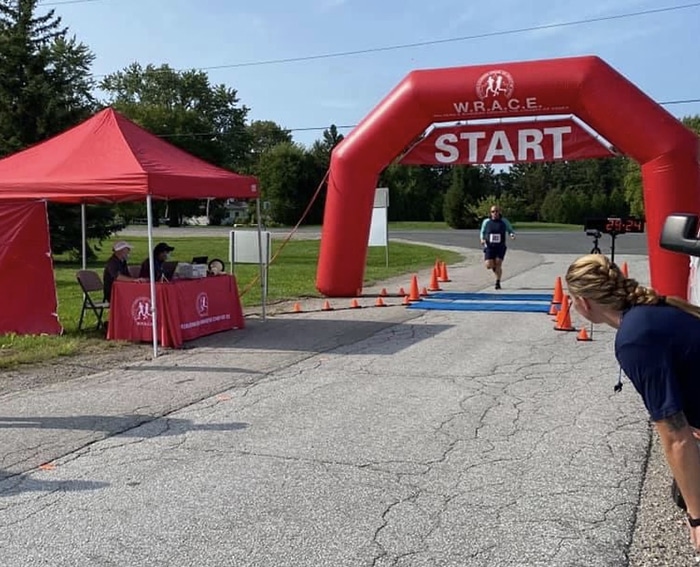 A Chatham-Kent constable took up the torch and organized the first in-person marathon since the COVID-19 shutdown.

“We obviously hoped for more people but at the same time we’re understanding it is the first function that happened. But it just goes to show that when everyone works together we can put on an event safely,” he said.

The event drew 15 in-person participants and 11 virtual runners. Virtual runners chose their own routes and were mailed their medals and T-shirts.

Under normal circumstances, the annual local event sees more than 60 people, and organizers were expecting more than 100 this year before the pandemic hit.

Runners have the options of doing a five- or 10-kilometre route.

Herder said organizers gave each runner a 2.5-metre staggered start and it was a multiple stage approval process just to host the event.

“At the end of the day, we still raised awareness and raised the message of what we provide,” he said.

“And they got to have fun too. Die-hard runners thanked us for not cancelling the event and taking the steps to do it in-person. They said it was nice to get out and do something,” Herder added.

Special Olympics Ontario allows the opportunity for people with intellectual disabilities to be included in their own style games, and allows the Special Olympic athletes to do their own coaching and prep work to participate in the games.

Next year’s date for the Torch Run is set for May 8 with the virtual run options. Registration is live on raceroster.com.

For residents who wanted to donate but were uncomfortable attending the run this year, they can still donate on the registration site.

They can also go visit the Torch Run for Special Olympics Ontario – Chatham-Kent Facebook page to get involved or donate. 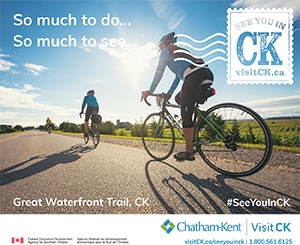