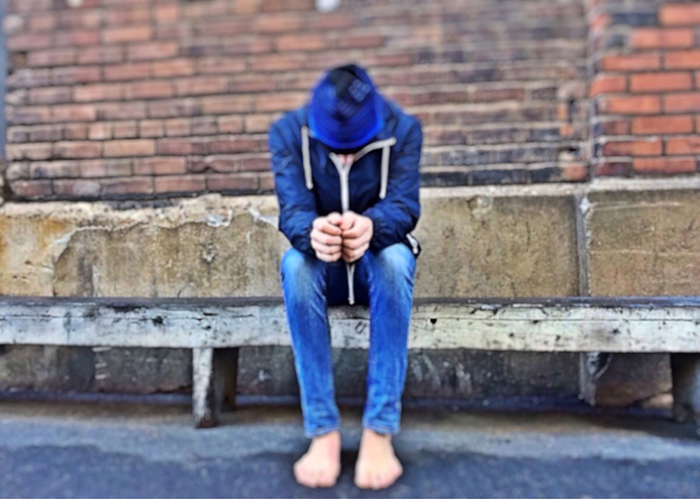 Plans for a temporary homeless shelter on Merritt Avenue have been scrapped.

Municipal officials say negotiations between Chatham-Kent officials and the owners of the Chatham Banquet Centre at 280 Merritt Avenue in Chatham, the proposed location for a temporary homeless shelter, could not be completed in a tight timeline.

Council directed administration in early August to to negotiate the terms of a two-year lease of the building as a temporary homeless shelter.

Despite the efforts of the owners and administration, an agreement within the period needed to move has not been reached, Polly Smith, director of employment and social services with the municipality, said.

“Our goal was to move in by the end of (August) or early in September. We just couldn’t get things organized with the other location to facilitate that,” Smith said.

But another option presented itself, as Smith said motel rooms in Chatham-Kent, the majority of which are located in Chatham, will be utilized to temporarily house the homeless.

“At the same time, hotels and motels contacted us saying they had rooms they needed to fill. We came up with an alternative plan,” Smith said.

The use of motel rooms to get the homeless into safe spaces is nothing new. Smith said the municipality has utilized local motels for the better part of the past decade.

The shift to motel rooms at this time could prove to be a win-win-win for everyone involved – the homeless, the municipality and local motels.

“It is going to help sustain those businesses for the future, until we do go back to having conferences and larger events. But that’s down the road,” she said.

Also down the road potentially is the development of long-term affordable housing.

Initially, as administration was to lease the Merritt Avenue location, officials were to also return to council later this year with a report regarding a supportive housing development option with Indwell. A group of concerned citizens, led by Neighbourlink, hopes to attract Indwell to Chatham-Kent.

“They (Indwell) do developments from 40-200 units. That could create a significant difference in the community in terms of needs out there,” Smith said.

And she stressed there is certainly a need, as some nights at the temporary shelter at the John D. Bradley Centre 40-50 people have stayed there.

On top of the people who have utilized the Bradley Centre shelter location, Smith said there are more homeless in our communities, couch surfing or sleeping under bridges or wherever they can hole up out of the elements.

The problem isn’t going away.

“A lot of places where people who don’t have a lot of money would go to spend their days have closed,” Smith said.

She added that by opening the shelter at the Bradley Centre, municipal officials have been able to reach more people in need of support.

“We’ve built a rapport with them in a different way. We’re able to work more intensely with them on housing,” she said.

With the onset of the COVID-19 pandemic, Hope Haven, Chatham-Kent’s men’s homeless shelter on William Street, had to temporarily close. The Bradley Centre assisted in providing temporary shelter space until now.

Smith said she is not disappointed the deal for 280 Merritt Ave. didn’t materialize, given how a Plan B quickly materialized.

“It’s a pivot. It really was situational. I think we have a good solution moving forward,” she said. “There will be (municipal) staff support for all of these placements in the motels. I feel like it’s a good solution. I also think it would have been a good solution at 280 Merritt, but we just couldn’t link up the timelines.”