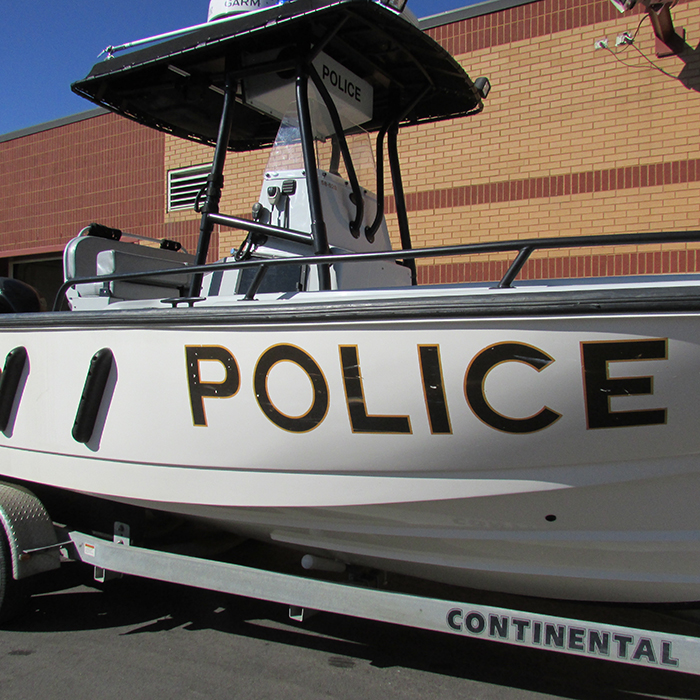 Chatham-Kent OPP have released the identity of a man who drowned near Wheatley Provincial Park a month ago.

Santos Cuc Diaz, 28, of Guatemala, was seen going into the lake and remained under water for several minutes on July 12.

Police say the victim was brought ashore and taken to nearby hospital where he was pronounced dead.