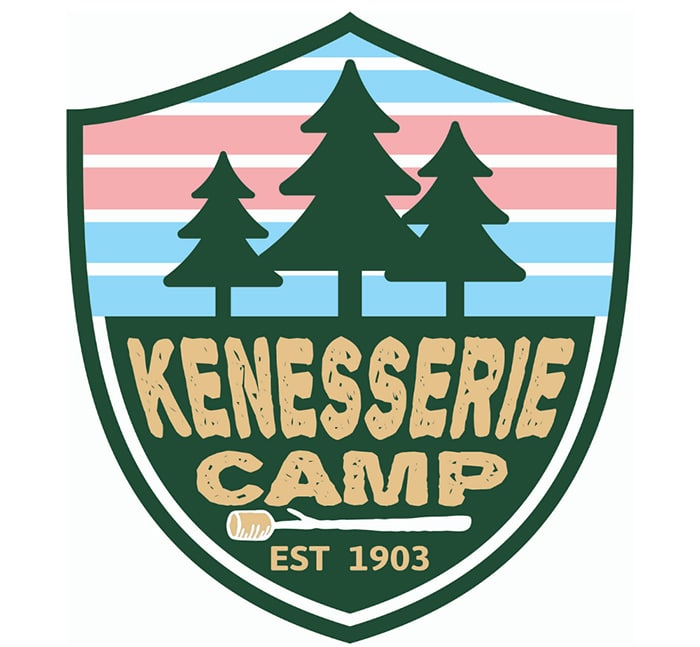 In response to COVID-19 restrictions, Kenesserie Camp has pivoted to a combination of virtual camp and camp-in-a-box program called Kenesserie Connects  Summer Session

Kenesserie Camp had already been doing live-streamed activities three days a week on its Facebook and Instagram feeds that included camp favourites like bracelet making and crafts.

As they started to plan for their pivot to a virtual camp program one word kept coming up – connection, camp officials said. This led to the combination of interactive online gatherings and a camp-in-a-box program.

Camp-in-a-box, picked up from a central site in Chatham the Saturday before, contains  a camper T-shirt, water bottle, buff, sunglasses, supplies and instructions for all of the activities for the week and a snapshot of the schedule for the week.

There are three interactive Zoom calls a day totalling 2.5 hours at 9 a.m., noon and 4 p.m. There is one special theme evening Zoom call on Thursday nights at 7 p.m.

Registration includes access to the online camp portal where there are also explanation videos for all of the activities.

Pricing for this program is on a tiered system. The three price options are $25/$50/$75. Families choose to pay what works for them.

Currently in the middle of the first week of programs, there are five more weeks of program and activity boxes yet to come.