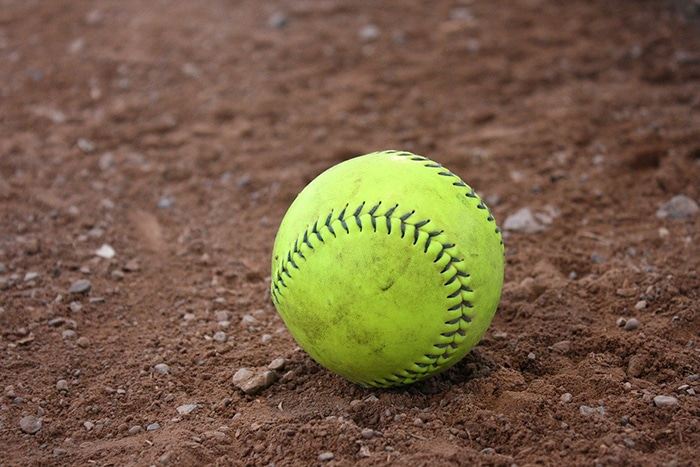 The request was made by the Maple City Slo-Pitch League to recognize Weedon for his more than 50 years of service to the Chatham-Kent sports scene.

Weedon served as president of the league from 1978 to 2019 and has also been a long-time coach, umpire and executive.

In addition to his local involvement, Weedon has served on provincial and national executives and has been involved in umpiring in the Ontario Special Olympics Summer games and the World Special Olympic games.

He is a member of the Slo-Pitch Ontario Association Hall of Fame, the Chatham Sports Hall of Fame and is a recipient of the Government of Ontario Syl Apps Volunteer Achievement Award.

Members of the public who would like to comment on the request should visit https://www.letstalkchatham-kent.ca/ and voice their opinion. No registration is needed.

The survey closes July 24 after which council will make a decision during a coming meeting.