Chatham-Kent police report a man punched a woman and chased neighbours with a machete Friday night in Chatham.

Police say the incident took place just before 8:30 Friday night where a man broke into a residence on Wedgewood Avenue in Chatham.

At that point, police say he slugged the woman in the residence, brandished a machete and went after the neighbours. 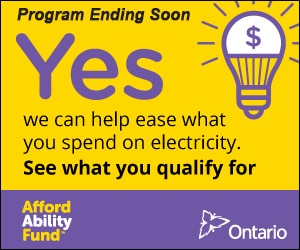