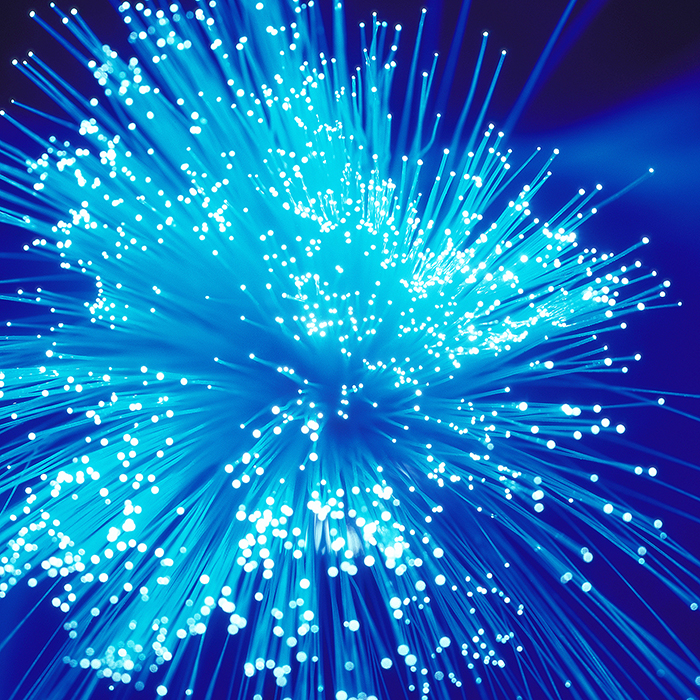 SWIFT announced it is asking for proposals to install broadband Internet infrastructure for Chatham-Kent.

The province said it is moving forward with a combined $150 million investment to bring fast, reliable Internet to thousands of homes and businesses.

As part of this investment, the government announced Request for Proposals (RFP) for up to $10.4 million in broadband infrastructure in Chatham-Kent have been issued.

The RFP supports the expansion of high-speed Internet in eligible funding areas and is an important first step in improving broadband access for underserved residents within the region, according to SWIFT officials.

Don Shropshire, CAO for the Municipality of Chatham-Kent, said private Internet providers that have registered with SWIFT would be able to submit the RFPs, but that no one company could install more than half of the service expansion.

He said Bell Canada, TekSavvy and Cogeco have all been laying fibre optic cable in parts of Chatham-Kent.

“SWIFT would review the RFPs and there could be one, two, three or more contracts awarded,” Shropshire said.

“I’ve heard repeatedly from constituents the need for modern, high-speed broadband,” said. “I am very pleased our government is moving ahead in helping to expand and upgrade internet infrastructure.”

Shropshire the focus on expanded high-speed fibre service in C-K would be to areas lacking it at this time.

“It would be more for rural areas or smaller communities. Those would be the ones that would be given more consideration. There is a combination of things that get considered, such as how many businesses or residences would be able to get connected,” Shropshire said.

“It’s essential to our residents and businesses. We’re treating it like an essential piece of infrastructure. Just like you need water and gas and electricity, you need high-speed fibre,” he said.

“High-speed Internet is becoming an essential part of people’s businesses. It is very much a high priority for business,” he said. “More and more, they cannot function without it.”

The municipality has invested just under $800,000 in funding to support SWIFT, Shropshire said, as well as planning ahead to help Internet providers more easily lay fibre. That includes putting conduit into the ground as they improve other infrastructure under roads and streets.

“Companies will offer to buy the conduit. They would use this as an opportunity. The cost of laying fibre this way is less than 10 per cent of having to bury fibre or put it on a pole,” he said. “We want to make it as cost effective as possible.”

Ontario has developed a five-year Broadband and Cellular Action Plan with investments of $315 million that will leverage private sector and other partner funding to maximize the impact of Ontario’s investment and has the potential to expand access to up to 220,000 homes and businesses.

SWIFT will leverage approximately $3.4 million in funding contributions received from its municipal partners to support up to 2/3 of the eligible costs for awarded projects.

SWIFT is also working with Chatham-Kent to secure a loan of up to $3.6M to top up available funding to maximize the total value of the project and its projected return on investment.

“SWIFT represents a unified regional voice and the combined connectivity interest of Southwestern Ontario,” said David Mayberry, Board Chair, SWIFT. “In response to the growing need for increased access to high-speed internet I’m proud to say that SWIFT’s municipal partners are strategically working together to pool our resources and fund the expansion of critical broadband infrastructure across the region.”

“Today is an exciting day as we take the next step forward to supply rural Chatham-Kent with reliable, accessible Internet with our partnership with SWIFT,” said Jamie McGrail, Chatham-Kent SWIFT Board member.

Apartments, homes on the rise in C-K