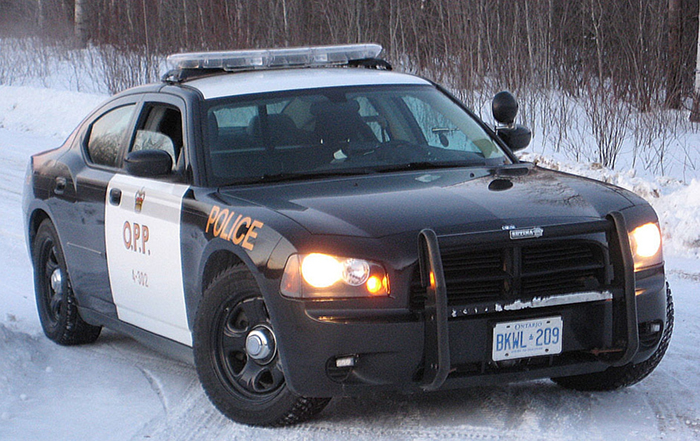 Chatham-Kent OPP say one driver remains in critical condition in London hospital, while the other was treated and released.

Police say they will release more details as they become available.

Queen’s Line between Bloomfield Road and the overpass at Highway 401 east of Tilbury was closed for hours yesterday evening and into early Friday morning.

Chatham-Kent police say the road was blocked by a tractor trailer.

It remained closed between about 8 p.m. Thursday and 1:45 a.m. Friday.