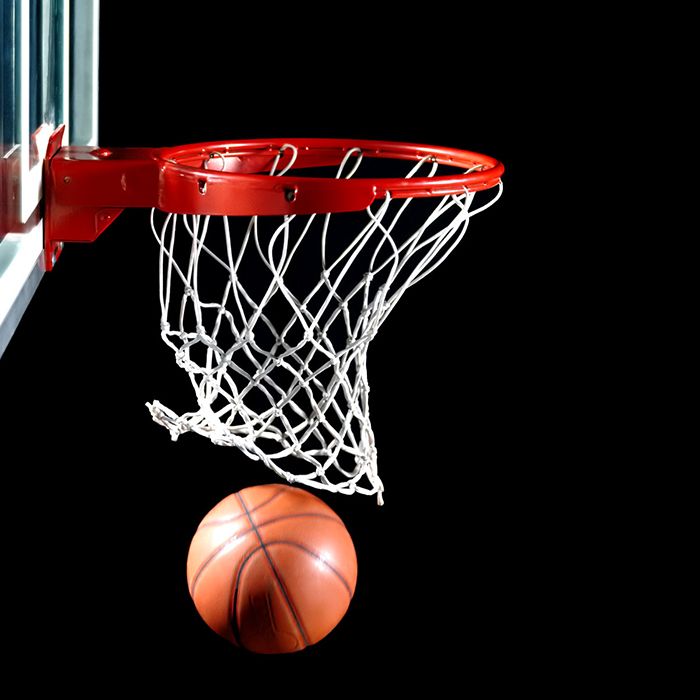 In this day and age, it’s too rare to see and hear kids outside playing together, which is why we were stunned to learn of a municipal initiative that could send more kids indoors.

There is an initiative underway by municipal Public Works personnel that seeks to force more than five dozen homeowners in Chatham to get their basketball nets away from municipal roads.

If a net hangs out over the street, Public Works people want it moved.

In the words of Alpine Avenue resident Carol Reeb, kids can’t dribble the ball on the grass.

She’s had a basketball net on her property for the past 14 years. It’s basically embedded on her property, but the net hangs over the street, which, according to municipal officials, is not acceptable.

They claim it could be clipped by a garbage truck or a snowplow.

We understand if a net is entirely on the roadway, with the base sitting on municipal asphalt. It would be in the way, no doubt.

But to make people move their nets just because of a little overhang seems a bit much.

This is only exacerbated by the fact there appears to be no complaint-driven motivation behind the drive to move the nets.

That’s right; no one complained.

Our children today need encouragement, not discouragement, when it comes to playing outside. A basketball net set up at the road’s edge usually benefits more than the kids in one particular house. Kids from down the street and neighbourhood friends will pop by to play.

Too often, our children are on a couch in front of the television playing video games. We don’t need any additional government incentive to send inside.

Could a net get clipped by a recycling or garbage truck? Possibly, if the driver is not paying any attention. Then again, the same driver could clip a parked vehicle due to inattention as well. And we’re not taking all the parked cars off the streets anytime soon (not when council has voted against bicycle lanes in the past and in favour of parking).

So, Public Works, we ask you to let the kids play.