Oct 22 • Business, Feature Story • No Comments on In new hands 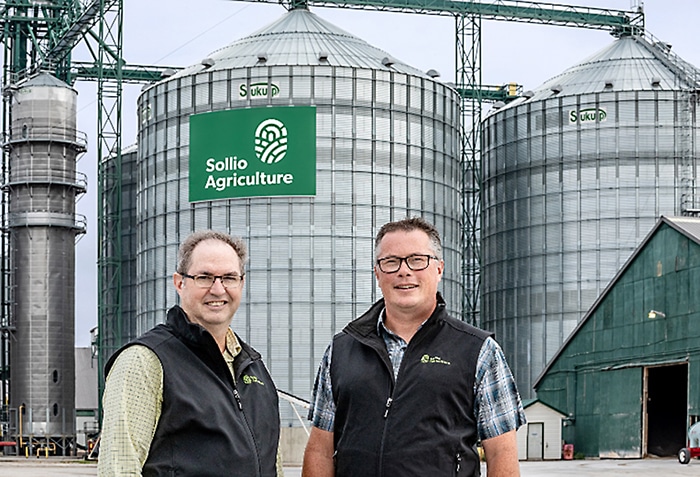 Sollio has acquired Cargill’s crop inputs and grain handling facilities in Ontario, which was announced in March 2018.