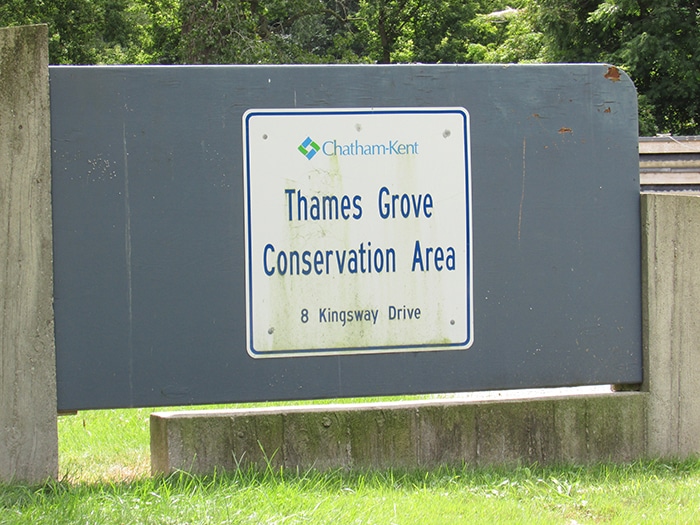 Recently the Lower Thames Valley Conservation Authority (LTVCA) received a letter from Minister Jeff Yurek, Minister of Environment, Conservation and Parks, that will have a significant impact on our local communities, LTVCA officials said. The letter was addressed to “whom it may concern” and included a “request” to conservation authorities to “begin preparations and planning to wind down those activities that fall outside the scope of your core mandate.”

“Should the negative directions outlined in the letter be carried out, they could represent one of the largest, single attacks on local environmental programs in Ontario’s history,” she said in a media release.

The minister’s letter, instead of allowing local governments and communities to continue local conservation efforts, suggests that Conservation Authorities should begin preparations and planning to wind down these activities.

Their news release said Conservation Ontario and conservation authorities are “stunned” by the minister’s letter.

“We’ve been caught completely by surprise,” Gavine said. “We’ve been working for months in good faith with the government to make a number of planning and development approvals streamlining changes to support their agenda to eliminate the deficit and implement the Housing Strategy.”

There was no consultation with Conservation Ontario or the CAs about the content of the letter before it was circulated, according to the news release.

For more than 70 years, the mandate of the conservation authorities has been to provide, “in the area over which it has jurisdiction, programs and services designed to further the conservation, restoration, development and management of natural resources.

The provincial government is working to take the “Conservation” out of Conservation Authorities when climate change is making this work even more important, LTVCA officials said.

“As Chair of the Lower Thames Valley Conservation Authority, I believe these actions are cynical in nature, as they do not represent any financial savings to the Province of Ontario. In fact, significant grants could be lost that are currently funding local environmental programs,” McKinlay said.

The LTVCA is asking its municipalities and community members to support the Conservation Authority at this time by challenging this approach in letters to Yurek.