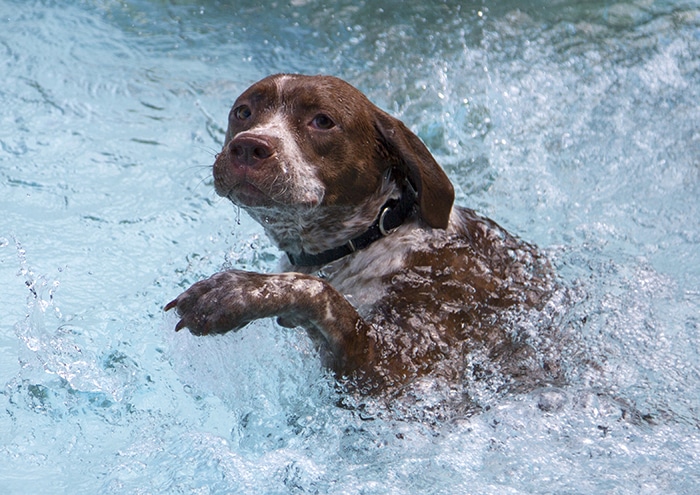 These happy canines cool off with a dog swim at the Orville Wright Pool in Chatham on Saturday afternoon.

In celebration of the 10th anniversary of the opening of the John Waddell Dog Park, the Chatham Dog Off-Leash Recreation Area Committee held an event at on Saturday at the Water Street park filled with vendors, an agility course and more. 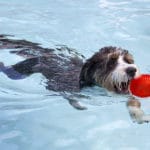 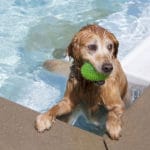 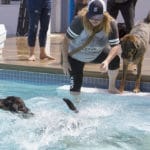 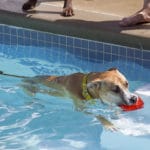 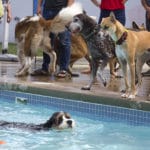