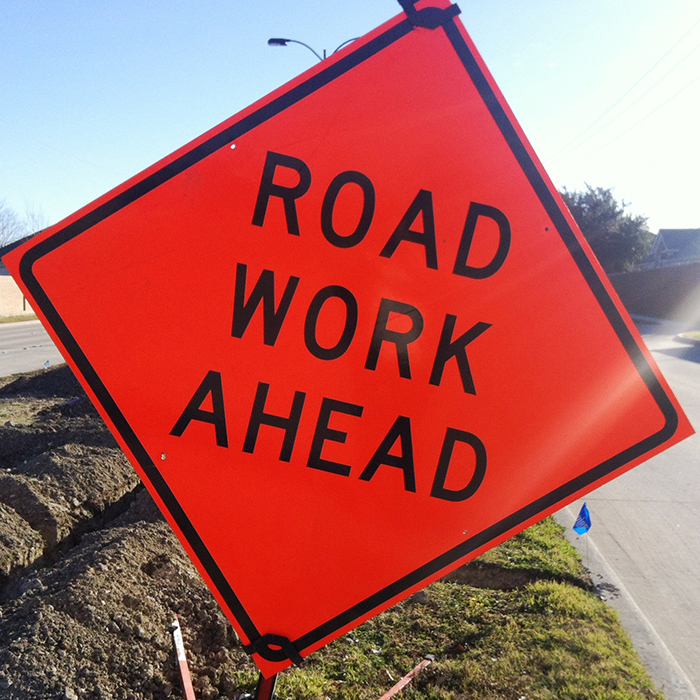 The failure of a drainage culvert on Grand Avenue West near the Ontario Court of Justice in Chatham will force the full closure of Grand Avenue in that area for an extended period beginning Monday, July 22.

Earlier this week, a large sinkhole was discovered under the westbound lanes of Grand Avenue in front of Crabby Joe’s Restaurant. The two westbound lanes were immediately closed.

Upon closer inspection, the problem was caused by a failed drainage culvert under the roadway that provides an outlet to the Thames River for the large drain bordering the courthouse property and the restaurant parking lot.

Tim Dick, Chatham-Kent director of drainage, asset and waste management, said the repair is a complicated project with a deep excavation and numerous utilities to be re-routed. There is also a need to sustain drainage under the road to the river during the construction.

The repair will require full closure of Grand Avenue West for through traffic only for an extended period. Local traffic will be permitted up to each side of the repair project site.  All businesses will remain accessible as well as the court building, Chatham-Kent Children’s Treatment Centre and Chatham-Kent Health and Family Services Building

Detour signs will be placed at Grand Avenue and Lacroix Street and Grand and Keil Drive.

Richmond Street via Lacroix Street and Keil Drive will be the prescribed detour route for through traffic.

Crews will endeavour to complete the work as quickly as possible in light of the impact of this major east/west route through the City.