Fun and food at Ribfest

Jul 9 • Feature Story, Local News • No Comments on Fun and food at Ribfest 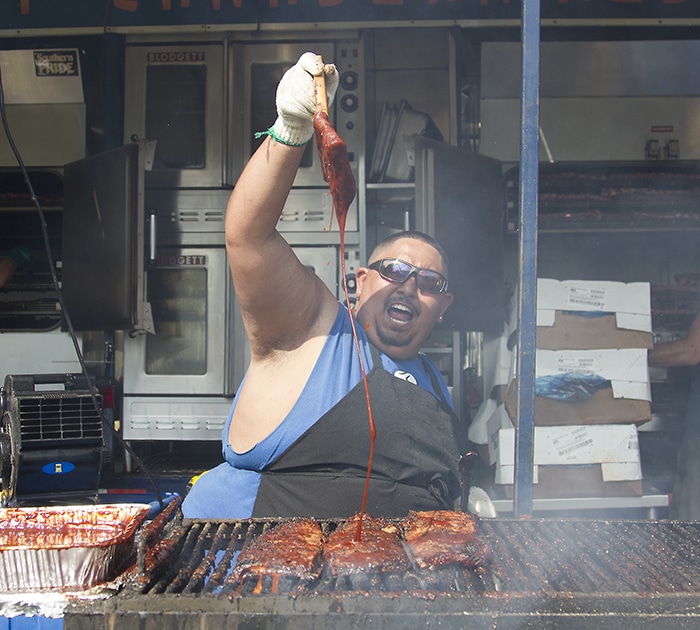 Above, Rahim Berisha of London’s Boss Hog’s drizzles some of their award-winning sauce over their ribs at Chatham-Kent’s Ribfest held at Tecumseh Park. In addition to ribs, the three-day event featured fun for the while family including live entertainment and the Ultimutts Stunt Dog Show.

Below, Melissa Millett, founder and head trainer at the Ultimutts Stunt Dog Show performs with her Australian cattledog Jellybean Friday at Ribfest. 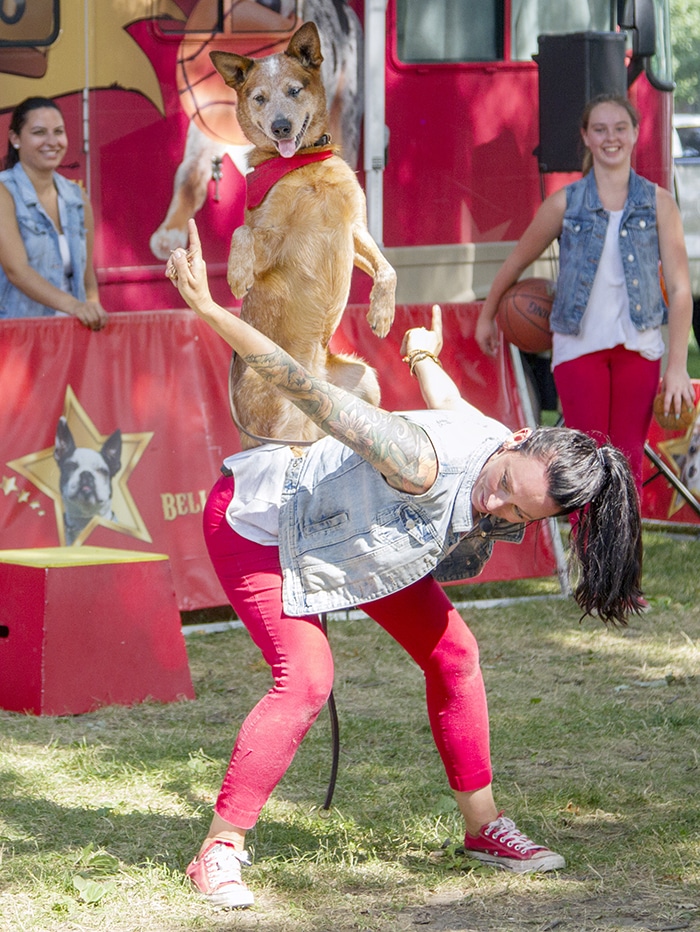 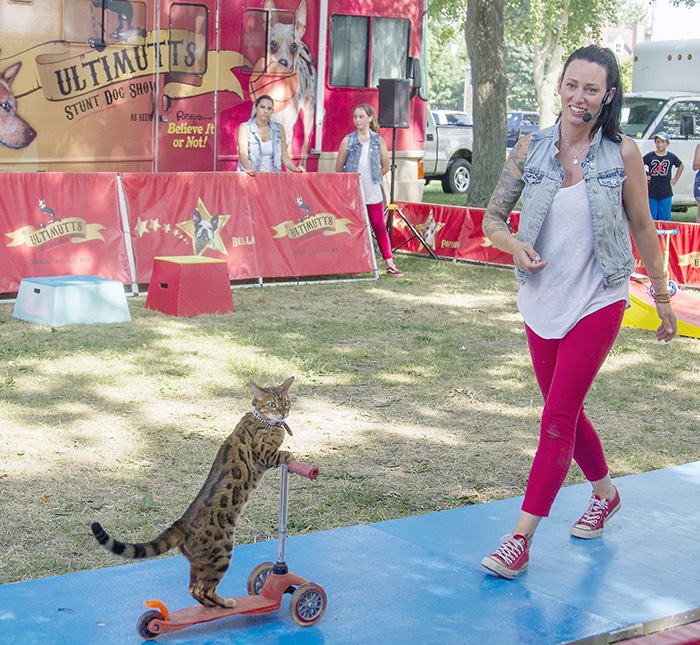