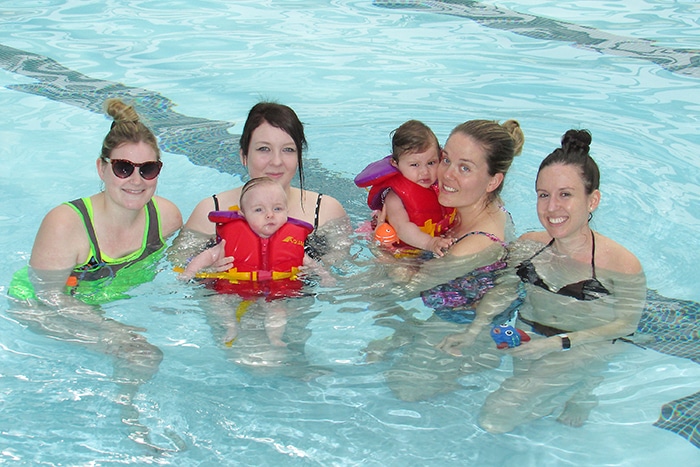 Mothers learned the correct way to put a lifejacket on their babies May 16 at Gable Rees Rotary Pool in Blenheim during Parent and Tot Swim time.

It’s an annual campaign to encourage and promote the use of lifejackets and personal floatation devices.

« New shelter gets a helping hand Assaulting a cop »