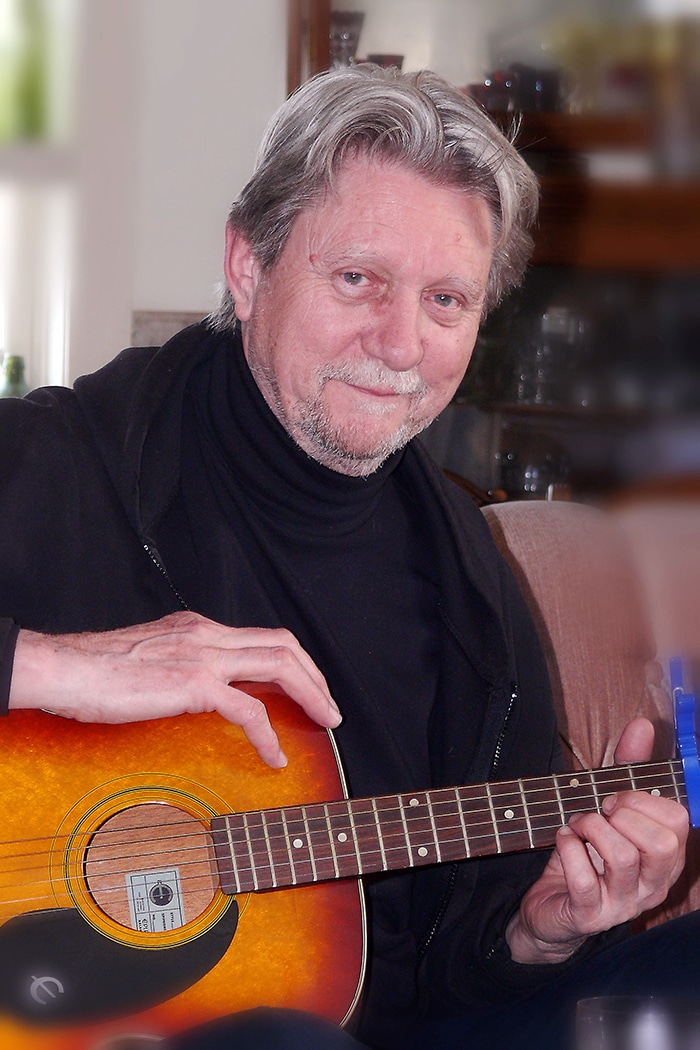 Join the Wallaceburg and District Council for the Arts as it celebrates the life and music of one of  Wallaceburg’s own, Ralph Murphy, who has had an extraordinary career in the music business since leaving the community in 1965 to follow his dreams.

The event is being held on May 12 at 7:30 p.m. in the Jeanne Gordon Theatre in Wallaceburg.

Murphy, who started his music career as a folksinger in and around Wallaceburg in the early 1960s, has received Special Achievement Awards by the Canadian Music Association and SOCAN over the last two years for the contribution he has made to Canadian music over five decades. He has also been inducted into the Canadian Country Music Hall of Fame.

He produced April Wine’s platinum selling albums in the early 1970s while working in New York, has written or co-written a number of country music hits that have earned him Gold Records since taking up residence in Nashville in 1976.

Murphy has helped countless Canadian musicians, mostly country, to realize their dreams and served a vice-president of ASCAP (American Association of Composers, Authors and Publishers). He has also taught songwriting around the world.

“We are absolutely thrilled to be presenting this special evening,” said Arts Council organizer John Gardiner in a media release. “Ralph has left our small town and done some great things in the music business, but he has always been a Wallaceburg boy at heart and the community needs to celebrate his accomplishments.”

Murphy will not be performing that evening but several Canadian country singer/songwriters will be there to play a variety of the hit tunes he has written or co-written over the course of his career. Jamie Warren, the Laws (Michele and John) and Thomas Wade will sing the audience through part of the guest of honour’s musical catalogue.

A video on his life in music is also being prepared and there will be other highlights to the evening.

Many of Murphy’s boyhood friends will be in attendance that evening to help celebrate with him. He has made regular visits to Wallaceburg to stay in touch since leaving the community back in the 1960s.

Tickets for this event are $30 and are available at the Wallaceburg and District Museum (519-627-8962) and online at eventbrite.ca.