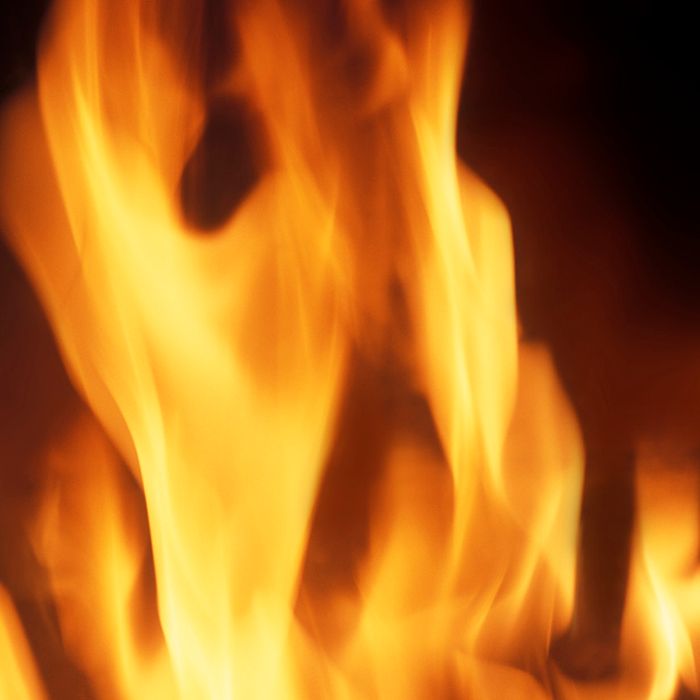 Two Chatham youths face arson charges after someone set a dumpster ablaze and started a fire in a washroom on the weekend.

The fire was quickly doused and there was no damage to nearby buildings.

Seven minutes later, crews responded to a fire in the washroom at the Tim Hortons on Park Avenue East.

Police say patrons and staff evacuated the restaurant and firefighters put out the fire.

Officers learned the garbage inside the washroom at the Tim Hortons on Third Street had also been set on fire earlier in the day, but it went out on its own.

Police investigated and believe they identified the people responsible.

Two 13-year-old boys are each charged with three counts of arson.