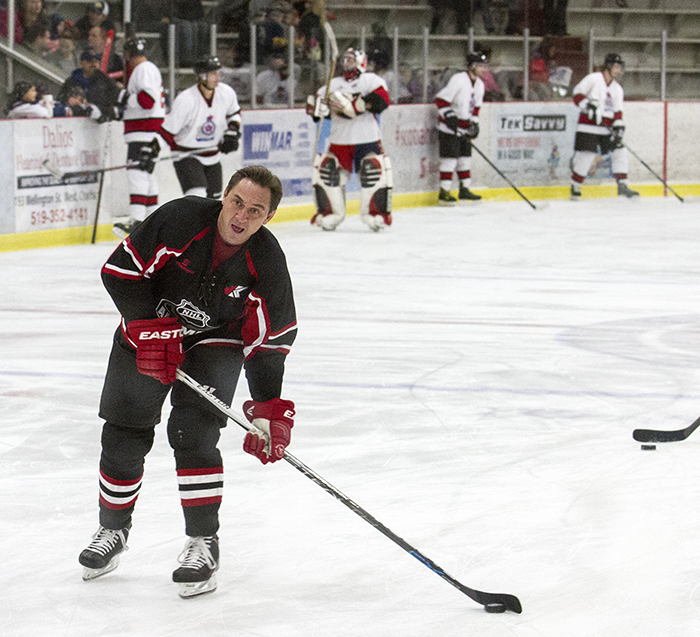 C-K Police’s Knight Sticks team faced off against the NHL Alumni team on Friday at the Chatham Memorial Arena in Chatham as part of the Scotiabank NHL Alumni Benefit Tour.

Supporting the 50th anniversary of the Special Olympics and the Law Enforcement Torch Run, the tour features such hockey legends as Brent Gretzky and Mike Krushelniski. 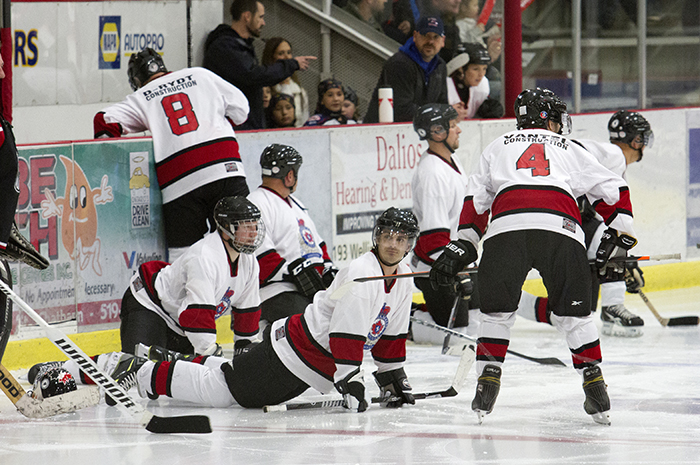 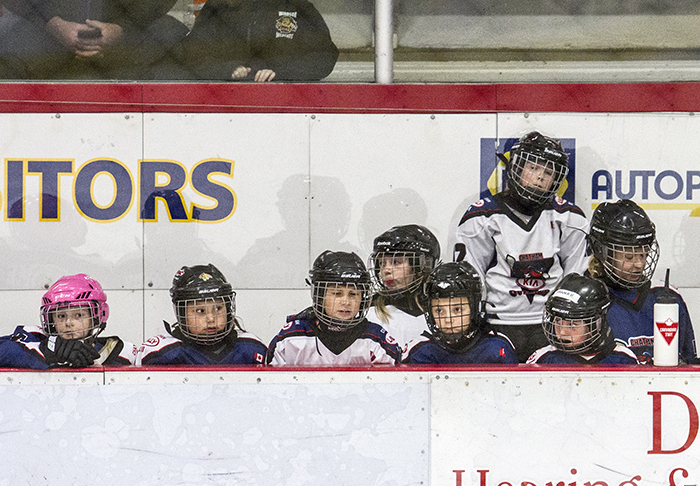