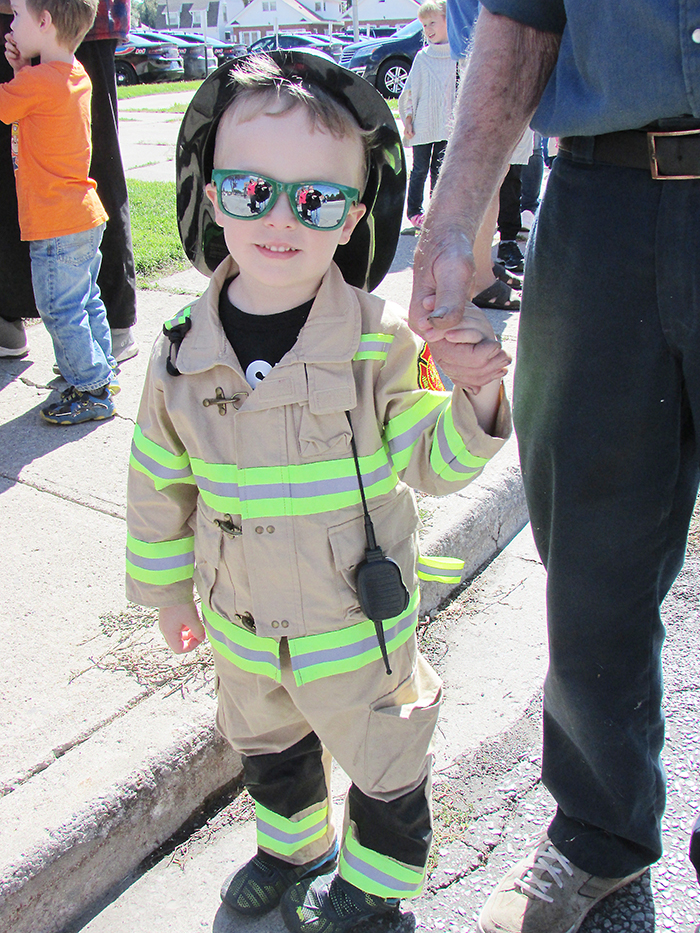 Ken Osborne of Kent Bridge brought his 1924 Rio fire truck and his grandson, Noah, 4, to Firefest on Saturday in Downtown Chatham.

Noah, pictured, was geared up like a real fireman and was excited to ride with his grandpa in the parade. 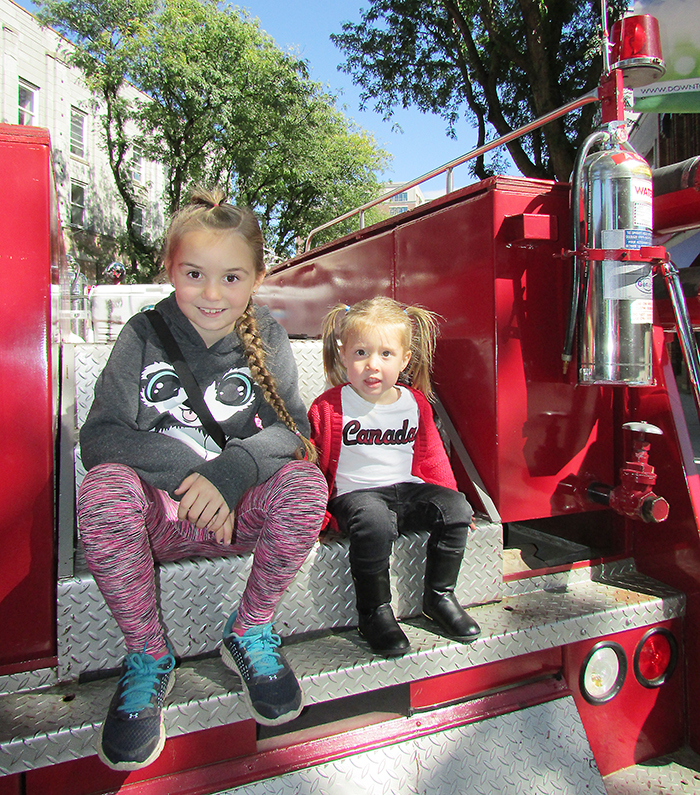 Piper, 8 and Lylah, 2 of Chatham had fun Saturday in Downtown Chatham for Firefest, which showcased a number of vintage firetrucks, ambulances, pumper trucks and ladder trucks to the public, with demonstrations, mini truck rides and the Junior FIRE Challenge course 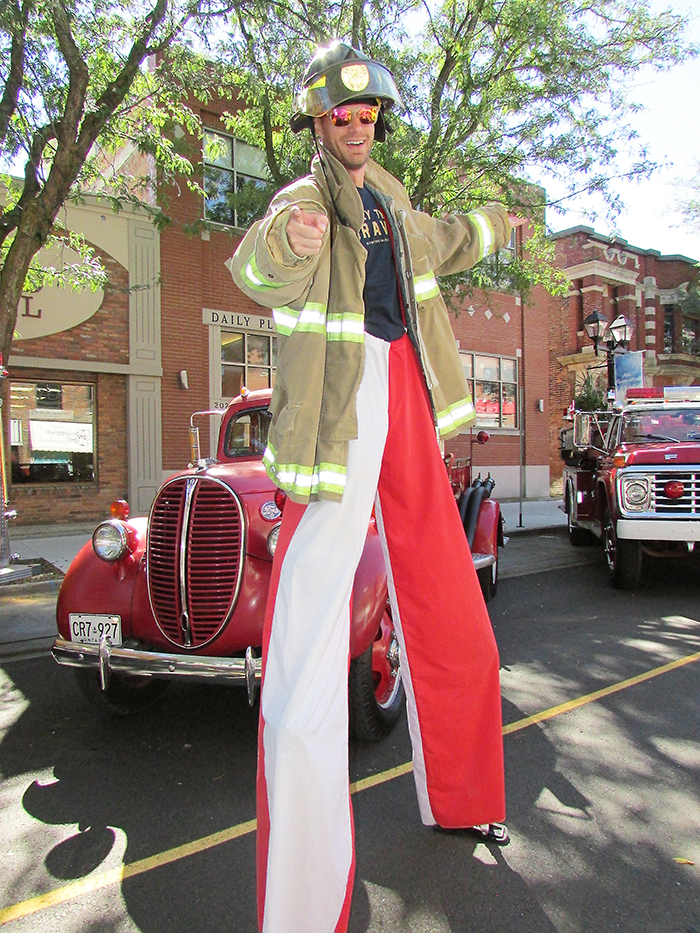 Kids and their parents had to look waaay up to see an entertainer on stilts walking Downtown Chatham Saturday amongst the Firefest displays of vintage firetrucks, ambulances, ladder and pumper trucks. Sunny, fall weather helped bring a good crowd to the downtown. 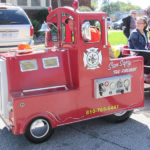 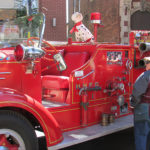 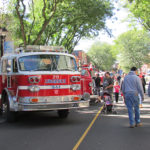 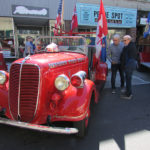 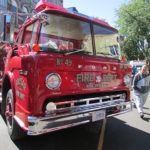 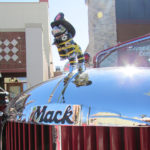 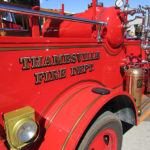 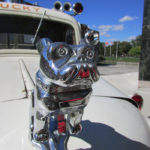 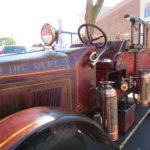 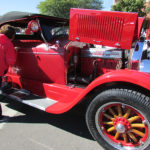 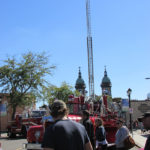