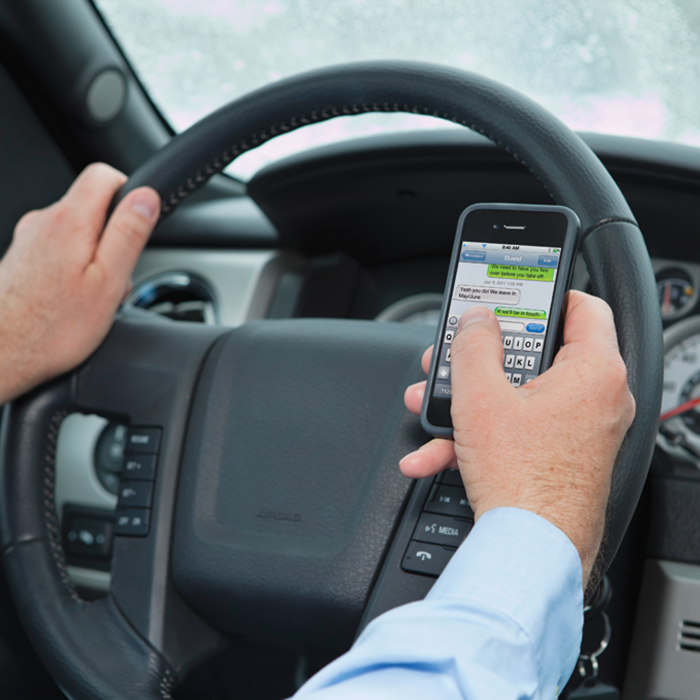 A couple of decent, caring people I had the honour of knowing left our world in recent weeks.

One was former Chatham alderman Mary Lee, who passed away in British Columbia at the age of 96.

Mary cared passionately for her community, often butting heads with the powers-that-be, either at the municipal or provincial level, depending on what hat she was wearing at the time.

She championed a host of causes locally and was a huge supporter of health-care workers, especially nurses, as she regularly fought on their behalf as well.

I never knew Mary when she was an alderman, only during her time as an advocate and candidate for Chatham-Kent council and the mayor’s seat. Following amalgamation, she was never elected to council, but used her campaigns as opportunities to give voice to numerous causes.

Mary would stop by with news tips, comments on coverage, you name it. Some of her material wasn’t pursued, but much of it was valid, as she brought forward the concerns of others on a regular basis.

We didn’t always agree, but I never stopped respecting her opinions.

While Mary Lee is a familiar name to many in Chatham-Kent, Bob Eakins is not. I worked with Bob during my time at CKLY radio in Lindsay nearly 30 years ago. Bob passed away last week at the age of 69.

I went to CKLY in 1989 after a couple of years in print media. It was a great change of pace and offered me numerous fresh opportunities. One of those was doing colour commentary on local junior hockey broadcasts. The play-by-play guy? Bob Eakins. He was 26 years older than me, but we formed a fast friendship.

The man very rarely lost his cool and was passionate about hockey. He was darned good at calling the games, although he was consistently about a second or two behind the play. Given the fact it was radio, that didn’t matter to the listeners.

Bob worked part time at the station while I was there. He also owned a driving school. He’d tell us young guys at the station stories about mishaps during driving lessons with clients.

One elderly woman who had lost her husband and needed to learn to drive in order to get around town, panicked while driving and basically said, “Bob, I’ve lost it, I’ve lost it!”

As she let go of the wheel and put her hands to her face, Bob said he reached over and took the wheel, brought the car to a halt with the brake installed on the passenger’s side of his training vehicle, and calmed her down.

I’d have freaked out if the woman let go of the wheel and covered her eyes! Not Bob.

Then again, when we once went off the air, we sent Bob to check the transmitter site. Remember, this was a time before cell phones (heck, the remote broadcast unit we used for hockey games contained a rotary dial for us to call the station with).

So we got a call from Bob, who was using a phone inside the shack at the transmitter site. He calmly told us the shack was on fire and we should call the fire department.

In other words, the flames and smoke were all around him as he made the call, and he was cool as a cucumber.

Bob’s smile and laugh were infectious. He enjoyed every element of life, right down to changing the hardtop of his Jeep out for the summer soft-top. It was a sure sign of warm weather when Bob would ask to borrow my ratchet set to make the change.

Keep off the darned phone

As I dropped our daughter off at her high school one morning last week, I warned her to keep her door closed as a van was driving around us, apparently in a hurry to get to a parking spot. I noticed the driver had a cell phone up to his ear. Not cool, especially when he was also driving a kid to school.

Our teens are addicted to their phones, not necessarily for actually using them to verbally communicate, but for texting and a host of social media apps. We should be doing everything in our power to remind them that using a cell phone while driving without the use of hands-free technology is illegal … and dangerous.

Distracted driving causes more accidents and deaths on our roadways than impaired driving these days.

That includes the drive-thru

Just another small rant about people using their cells while in the drive-thru. You are still behind the wheel. Put the phone away.

Even delays of a half second in the drive-thru in the morning are unacceptable (except if you are adjusting the car stereo, but that’s only if you are listening to rock and roll).

You may have someone behind you who is hangry or is in need of their first caffeine fix of the day, or both. Don’t get on their bad sides.

Who’s in such a hurry?

As someone who regularly drops off his teenager to her high school in the morning, I know of how teenagers’ pace may not match that of adults.

They’re tired and they don’t necessarily move all that quickly first thing. Some may almost be considered sloth-like.

So that’s why you need to give them room; room to get out of the vehicle.

That didn’t happen Monday morning at the front of Ursuline College. As I pulled up to drop off the tired daughter (busy dance weekend), I slid in behind another vehicle. A teenaged boy got out on the passenger side and was somewhat lethargically grabbing his coat and backpack.

At the same time, someone in a Cadillac SUV wanted to park at a point past where we were dropping off our kids. The side-view mirror of the SUV nearly clipped the weary teenager as the driver forced his or her way past.

Chances are that driver was either a parent or a teacher – someone who should know the plodding pace of teens at 8 a.m. Give them space and time.

As well, since you are going by the front entrance at that time of the morning, expect delays with drop offs in front of you. Plan ahead whenever possible and give yourself a few extra minutes.

That’s especially true with the construction along Grand Avenue just west of UCC, which often slows traffic to a crawl.