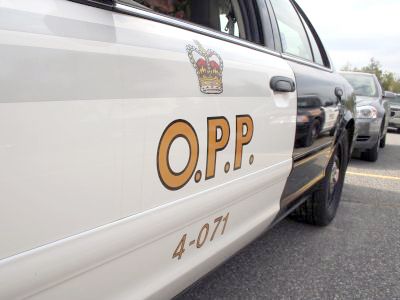 A Chatham woman is probably regretting those last few drinks after getting pulled over by police late Saturday night.

Around 2:00 a.m., Chatham-Kent OPP responded to a report of a vehicle traveling the wrong way on Highway 401 near Harwich Road. The driver was driving westbound in the eastbound lane.

Officers conducted a traffic stop and while speaking with the driver, the officer determined the driver had been drinking and she was transported to detachment for further tests.

Upon further investigation, the female driver, 41-years-old of Chatham, was charged with the following

The accused is required to appear before the Ontario Court of Justice on February 16 to answer to the charge.