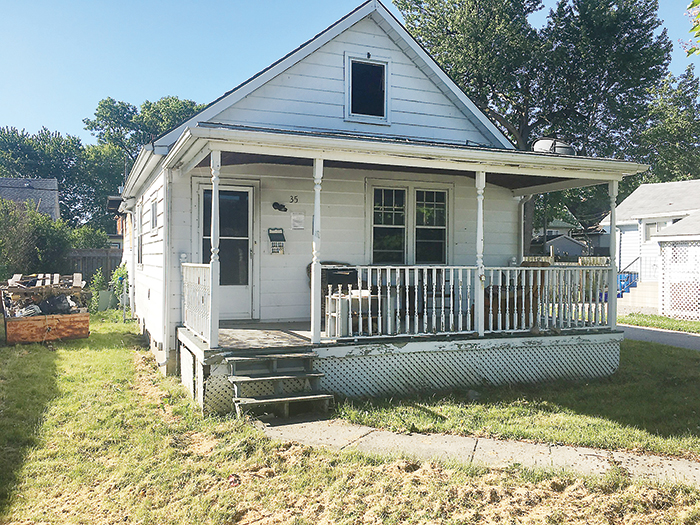 The latest nuisance for neighbours surrounding a fire ravaged home in Wallaceburg, are literally crawling out of the Hiram Street property.

Jeannie Carroll, who lives across the road from 35 Hiram St., discovered an unpleasant surprise in her backyard when she found a dead rat in a bucket of pool toys.

“We had towels wrapped around our faces because of the smell,” Carroll said.

“The rats are migrating from there and infesting the rest of the neighbourhood. I am not sure if anyone else have found anything but they are visible on the front porch at night. It is a health hazard and possible rabies for anyone who has pets in the surrounding area. When the house is torn down, the rats are going to scatter.”

The body length of the rat was at least 10 to 12 inches, and it was discovered when Carroll went outside to investigate a bad smell.

She said she was also concerned because her grandchildren, ages two and four, were set to visit her.

“I just want them to be safe in the backyard and not encounter any animals,” she said.

Erin Merritt, a by-law enforcement officer with the Municipality of Chatham-Kent, said she has called Carroll to explain what the municipality has done in an attempt to help and rectify the rat situation.

“I called the property management company, I have requested that all the yard debris be removed and traps placed in the house,” Merritt said in an e-mail.

“This company will confirm this work with their client and then call me to confirm it. I let them know that we have received multiple complaints about the condition of the property, yard debris and now rats. They are going to let their client know that the municipality has called and received complaints from citizens, councillors, the mayor and has been contacted by local media.”

Merritt said once she has confirmation, she can let the newspaper know exactly what will be done and the timelines.

Earlier this month, Merritt said steps are being taken to tear the house down as the Order to Demolish was mailed out to all parties on title on June 30 and also posted up on the property.

People had until July 25 to appeal, and Merritt said that has occurred. 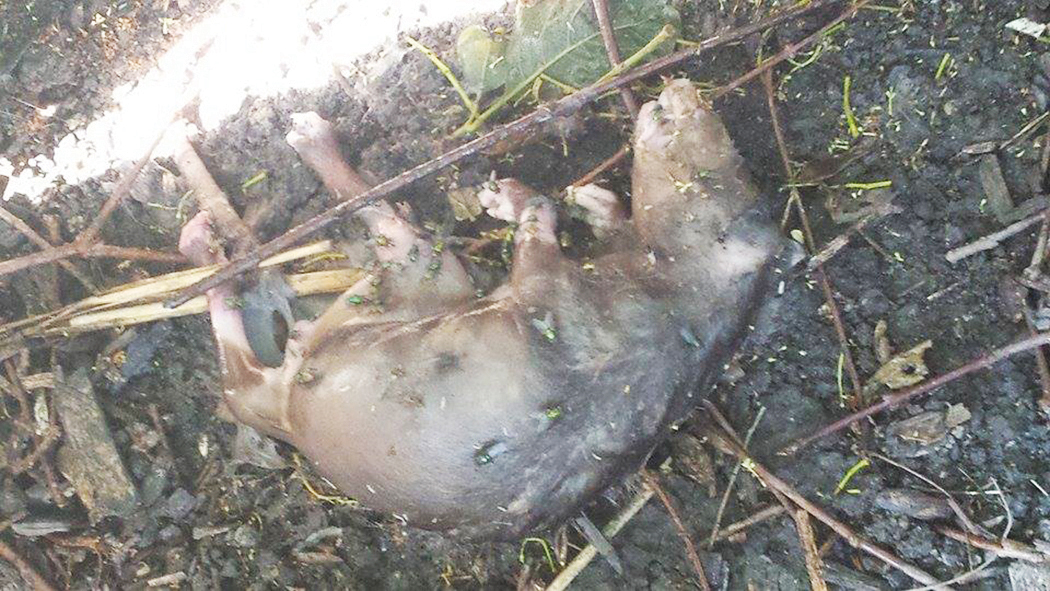 “We will be scheduling a (Property Standards) hearing to hear the appeal as soon as possible,” Merritt said in an email. “I believe the tentative date is Aug. 15.

“The Property Standards Committee will make their decision which could be to uphold, rescind, extend or modify the Order to Demolish which is currently against the property,” she said.

Merritt said she would advise the media after the hearing what decision was made by the Property Standards Committee and what the municipality’s next steps will be.

“I have called all the residents who have been in contact with me to advise them of this, and that there would be a delay until after the hearing was held,” she said.

If a demolition order is issued, Merritt said it won’t happen overnight.

“I will then have to get an environmental assessment, put the work out to tender, get the utilities shut off and then a demolition permit can be issued allowing the work to be completed,” she said, adding that this process can take up to a couple months to complete these required steps.

Wallaceburg firefighters responded to a blaze at the property back on April 22.

The Criminal Investigations Unit of the Chatham-Kent Police Service has wrapped up their investigation into the fire.

It had been investigated as an arson.

Police officials said there was insufficient evidence to charge any suspects in the case.

Several neighbours in the Hiram Street area contacted local media, complaining about the condition of the property after the fire.

Knee-high grass, rotten food in the backyard, mattresses lying around and rodents and raccoons fighting at night were some of the complaints.

A sign was also hammered into the ground, which read “Shame on C-K.”

One neighbour said the municipality was called multiple times over the past few months since the fire.

For more on the story, visit www.sydenhamcurrent.ca

Take a look into my eyes, please