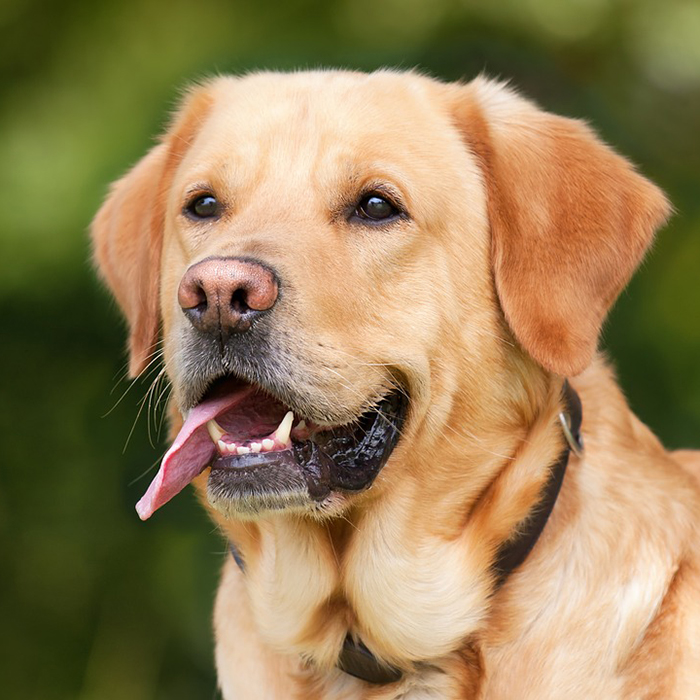 Dog owners who don’t have their dog licenses renewed could end up paying up to $240 in fines and court costs, according to a municipal official.

Havens said “by-law enforcement officers will be going to people’s homes in May and June where their dog license has expired or to homes where people have never licensed their dogs.”

Delinquent dog owners will receive a yellow non-compliance notice indicating immediate compliance is required. If they fail to do so, dog owners risk receiving a fine for failure to license.

All dogs four months of age or older must be licensed.

“Not only is it the law, it’s also the quickest and safest way to reunite a pet with its owner,” Havens said.