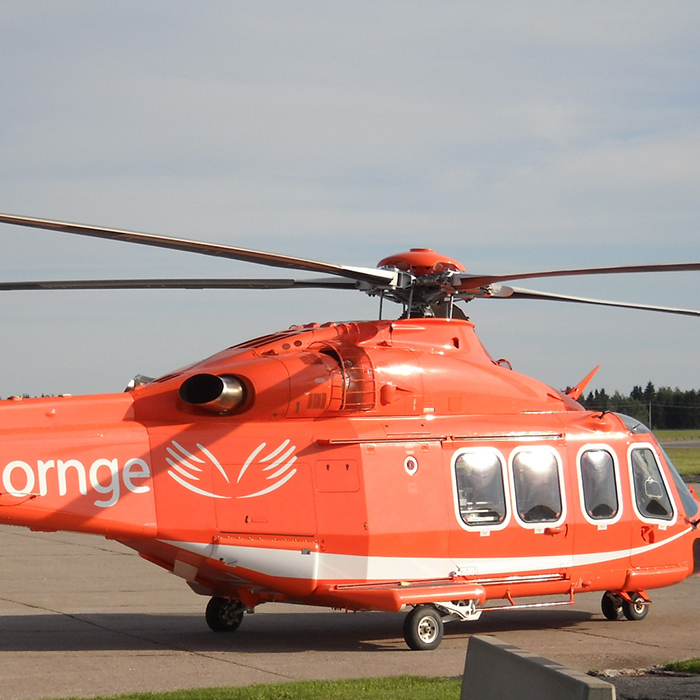 We have an update on this morning’s crash in Chatham involving a motorcycle.

Police say the driver of the motorcycle, a 43-year-old Chatham man has now been transported via Ornge air ambulance to London. He suffered life-threatening injuries in the crash with another vehicle.

The accident occurred about 5:30 a.m. Friday morning, police say, at the intersection of McNaughton Avenue and Sandys Street in Chatham.

The driver of the other vehicle, a 45-year-old Wallaceburg woman, wasn’t injured.